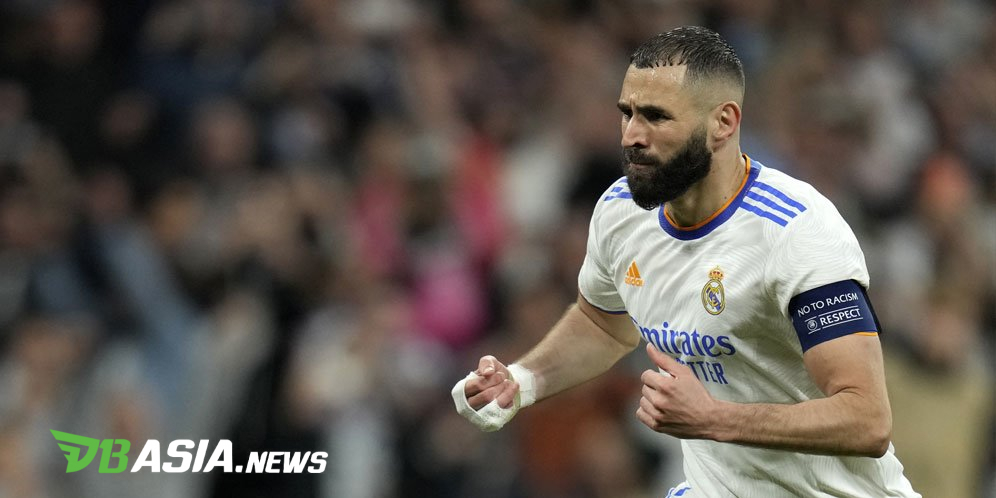 DBasia.news – Real Madrid have no interest in new Man City striker, Erling Haaland. The club’s president, Florentino Perez, admitted that from the start they did not go after the Norwegian bomber because they still had Benzema.

Haaland has been linked with many big clubs after his release clause at Borussia Dortmund became active this summer. Each club that is interested in using his services only needs to spend €75 million.

Haaland’s agent and father had held talks with a number of clubs. Madrid is one of them.

However, in the end Haaland chose at Manchester City. The 21-year-old player was officially tied to a five-year contract.

A surprising fact was revealed by Perez. He admitted that he had never made the transfer of Haaland a priority for Madrid this summer.

“Haaland is an amazing and fantastic player. He is a great player but we have Benzema,” Perez told El Chiringuito.

“It’s impossible to have him with Karim. We can’t sign Haaland to stay on the bench.”

Haaland does have a game character similar to Benzema. Playing both at the same time is not an ideal decision.

Madrid certainly did not want to get rid of Benzema in order to give a place to Haaland. Even though he is no longer young, the French striker can still be relied on.

While Haaland’s quality has not been tested while playing for a big club. This is certainly one of Madrid’s considerations not to insist on pursuing him.