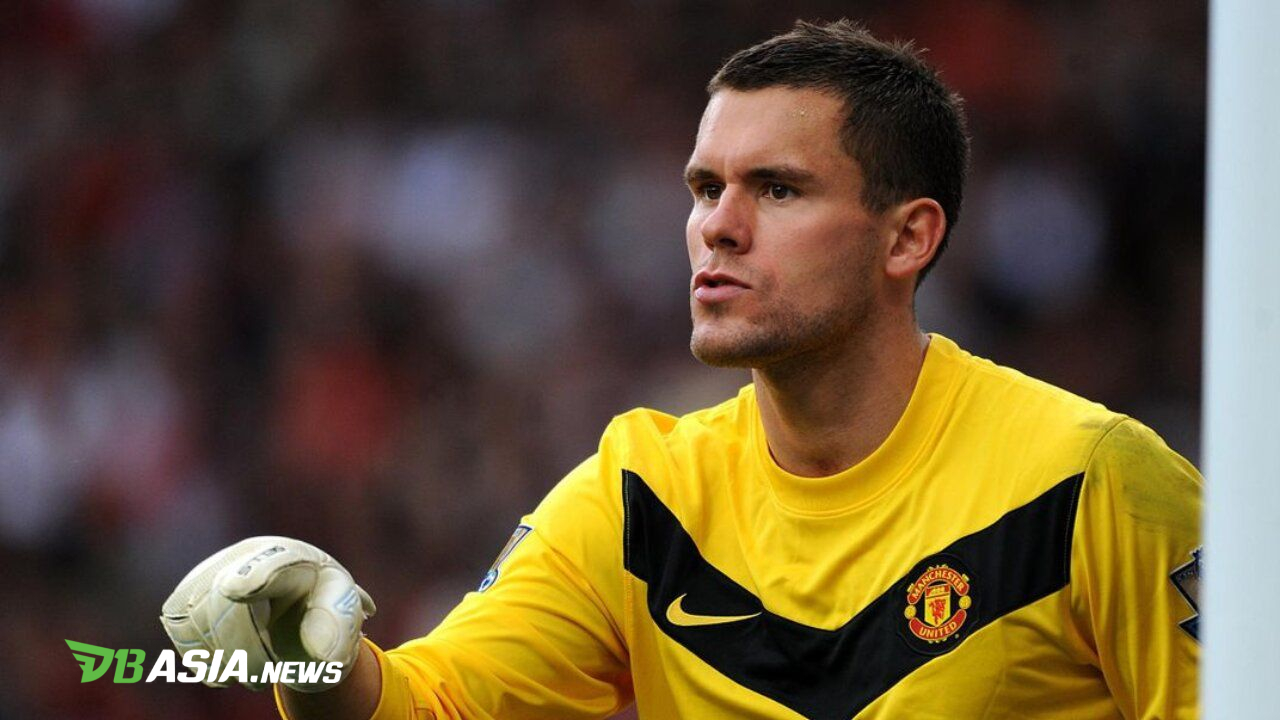 DBasia.news – Ben Anthony Martial Foster, also known as Ben Foster, seems to have prepared his future if he retires by creating a YouTube channel in 2020.

Within two years Foster’s YouTube account named “Ben Foster – The Cycling GK” already has 1.18 million subscribers. Every video he makes at least gets 200 to 403 thousand views.

YouTube was also a preparation for Foster until he finally decided to hang up his gloves or retire. Foster said it on YouTube and the man born in Leamington Spa, April 3, 1983 retired at the age of 39.

“I have an announcement to make, it’s a big announcement. The time has finally come for me to announce my resignation,” said Foster when talking rumors to Newcastle.

“I know for sure if I go there I’m going to have an amazing time, the players are going to be absolutely brilliant and I’m going to make a scene in the stadium, the fans, all that kind of stuff, but the deepest feeling is ‘I don’t want to do this. ‘.”

Starting his career in 2000, Ben Foster was a product of the Racing Club Warwick academy. His career was very varied for 22 years with several clubs he had played for such as Stoke City, Manchester United, Watford, Birmingham City, West Bromwich Albion, and most recently returned to Watford.

Ben Foster also has memories of strengthening the England national team with a record eight caps. With Sir Alex Ferguson’s Man United, Foster was lucky enough to win the League Cup in 2009 and 2010.

One slick record was also inscribed last February in the Premier League with Watford. Foster became the oldest goalkeeper away from home at Old Trafford, keeping clean sheets at 38 years and 329 days.