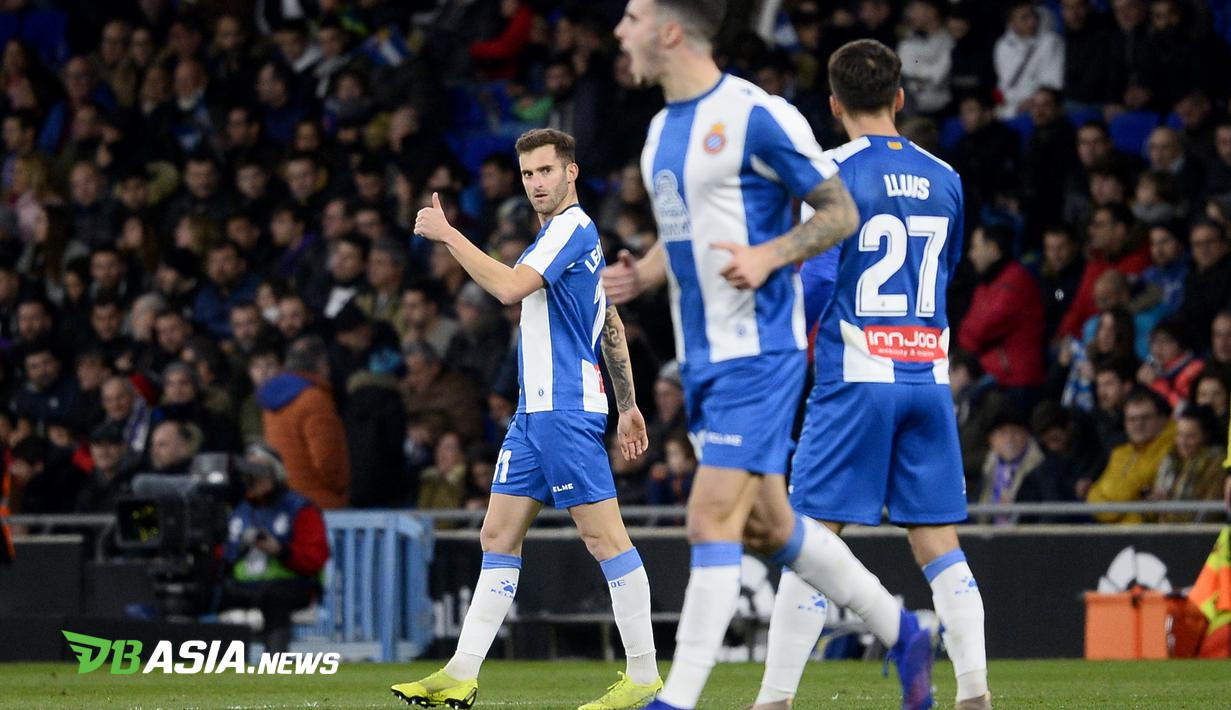 DBasia.news –  A total of four Espanyol players whose COVID-19 tests showed positive results have been discharged from the Hospital and will start a quarantine period of 15 days.

The club did not confirm the names of the players, but Leandro Cabrera and Wu Lei’s name appeared publicly on Saturday. The Chinese Football Federation (CFA) later confirmed that the players were affected by the virus.

Espanyol is currently undergoing a lockdown, after confirming that all training and club activities will be suspended for 15 days until March 13.

The Alaves squad has been undergoing independent isolation as part of a larger lockdown carried out by the Spanish League at least until April 4.