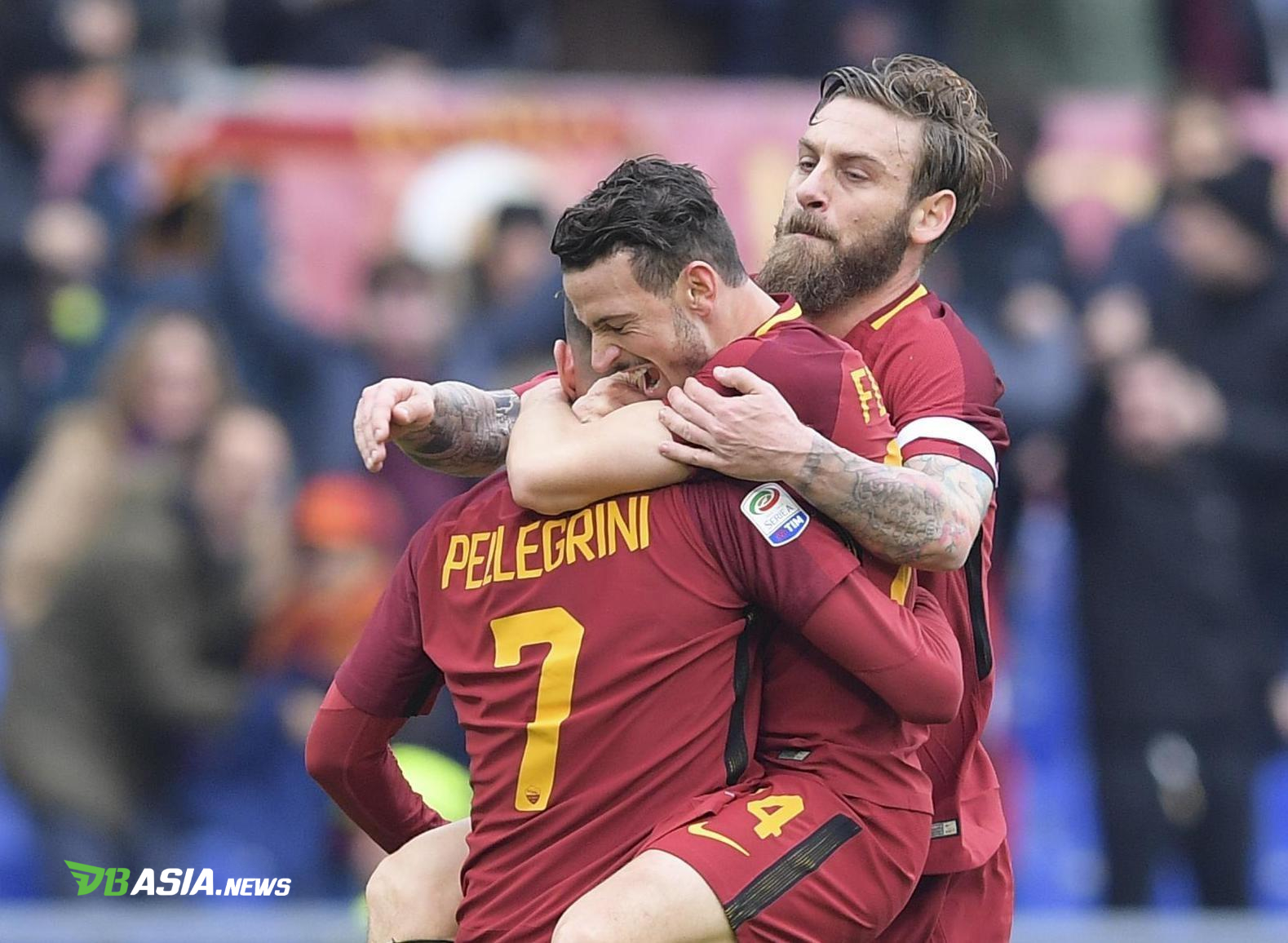 DBasia.news –  Receiving praise is not new to AS Roma’s young midfielder Lorenzo Pellegrini. It’s even more special for Pellegrini if the praise comes from the legend.

Pellegrini has increasingly confirmed his status in the Giallorossi squad. This season he was so relied on by Paulo Fonseca to control the beating of the team in the middle sector.

Fonseca placed Pellegrini as an anchor in the 4-2-3-1 scheme, side by side with Bryan Cristante. Pellegrini was instrumental in smoothing the flow of team game construction.

The number seven user is the Roma player who is most diligent in removing the passes in two 2019-20 Serie A matches, 115 times to be exact. Pellegrini is also listed as the pillar of the Giallorossi who most often takes off accurate short passes, which is 94 times.

Improved performance that continues to be shown by Pellegrini invited the admiration of Rome’s living legend, Francesco Totti.

“I am not surprised by the development of Pellegrini. As I always know Lorenzo is a phenomenal player. Now, everything depends on him to continue to be at this level,” said Totti.

“I see a lot of similarities between me and Pellegrini. I like him,” said Aquilani who had taken the Giallorossi won the Coppa Italia title in 2006-07 and 2007-08.