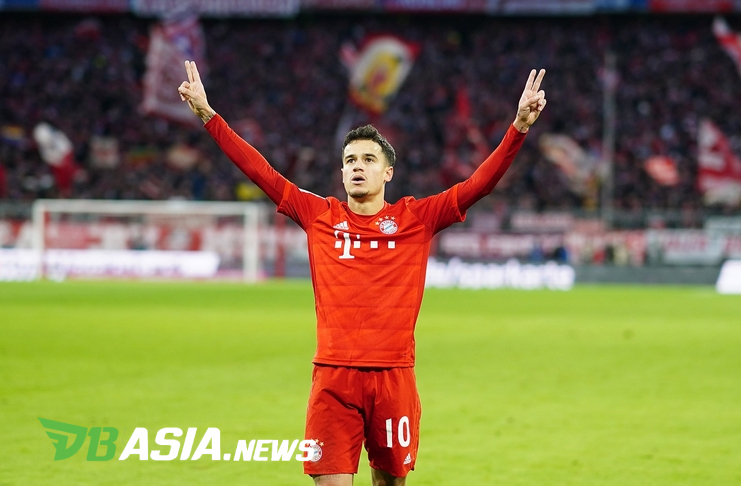 DBasia.news –  Chelsea legend, Frank Leboeuf, thinks the Blues doesn’t need Philippe Coutinho. This is because the performance of the Brazilian player was considered to have declined.

“I don’t see Chelsea going after Coutinho. “He’s good at Liverpool, but bad with Barcelona and Bayern Munich,” Leboeuf said at Soccerway.

Chelsea were previously reportedly interested in accommodating Philippe Coutinho from Barcelona. The future of the Brazilian midfielder is blurred after Bayern, the club who borrowed him from Barcelona, ​​did not want to purchase him permanently.

Chelsea wanted to utilize that condition. The club owned by Russian oil tycoon, Roman Abramovich, is willing to accommodate Coutinho.

However, Leboeuf did not agree with the idea. According to him, there is no place for the player at Stamford Bridge.

“I would have many questions to see him come to Chelsea, to bring what? We have young players, who are very talented, very promising. We have good midfielders with Mateo Kovacic and Jorginho to manage the game. “

“I don’t know in what position Coutinho would play. If I were a director, if I was a coach, I would be very hesitant to recruit him, “Leboeuf added.

Philippe Coutinho himself has defended Munich in 32 matches this season. The Brazilian also contributed nine goals and eight assists.

Given the Bundesliga competition is being stopped due to the corona virus pandemic, it is unclear when Coutinho and Bayern will return to play.