Frankie De Jong is reluctant in heading to MU, Ten Hag persuades him 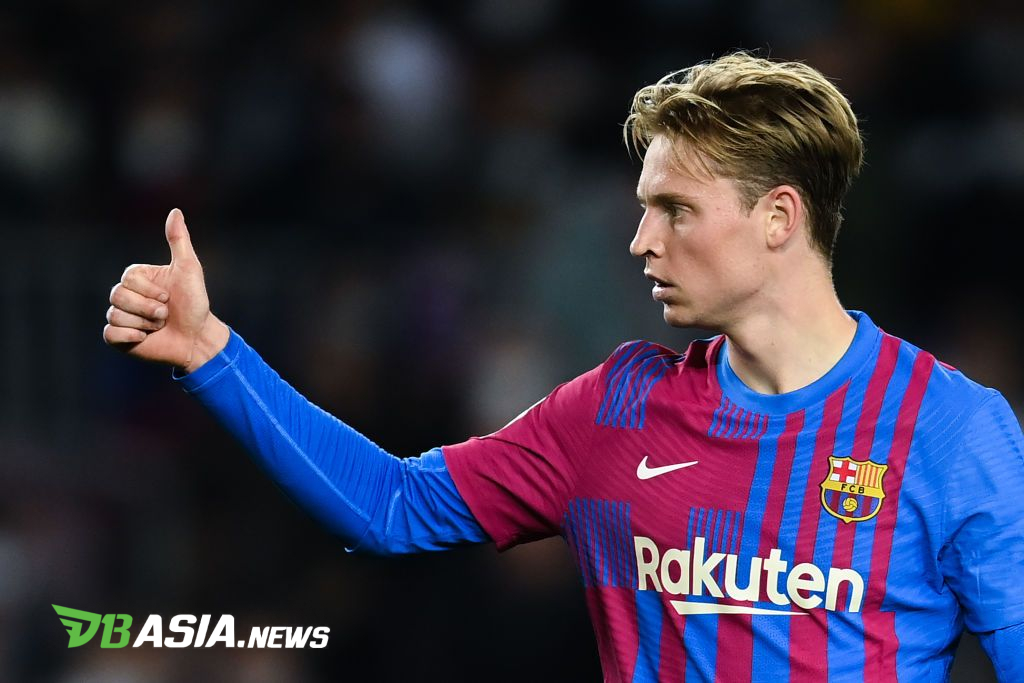 DBasia.news – Frenkie De Jong has indeed become the main target for MU, but the Barcelona player does not seem convinced to move to Old Trofford. In order to obtain his services, the new manager of MU, Erik Ten Hag has tried to persuade him.

Ten Hag is currently building his transfer plans at Manchester United. He mapped out which players he felt were suitable to strengthen the Red Devils squad.

In the last few days, Frenkie De Jong has been widely rumored to heading to Manchester United. Erik Ten Hag is reportedly eager to reunite with his former player.

Fabrizio Romano reports that Ten Hag is really interested in signing De Jong. He was even ready to step in to persuade his former player.

According to Romano’s report, Manchester United did have problems signing De Jong.

Barcelona are ready to sell the midfielder. However, De Jong is reportedly reluctant to move to Manchester United.

This is because the Red Devils failed to play in the UCL next season. So he was reluctant to move to Old Trafford.

The report claimed that Ten Hag had heard of the situation. He decided to intervene to convince the midfielder.

He plans to call De Jong in the near future. He wants to convince the midfielder regarding the project he is building at Manchester United.

Ten Hag also promised the main position for De Jong. So he hopes the midfielder will move to Manchester United.

Manchester United must be prepared to spend quite a bit to sign De Jong.

Barcelona reportedly priced the midfielder at €70 million in the summer.