Freddie Ljungberg Doesn’t Know Until When to Train Arsenal 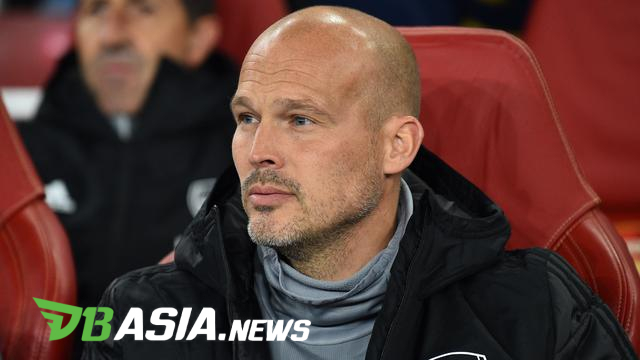 DBasia.news –  Arsenal interim manager, Freddie Ljungberg, claimed not to know until when to train the Gunners. Ljungberg became manager after the club fired Unai Emery.

Ljungberg’s task as a temporary coach is quite heavy. One of them is to make the almost shipwrecked Arsenal ship stable and make the changing rooms harmonious.

But to do all that, Ljungberg was not given a time limit by management. In other words Ljungberg doesn’t know how long he has to be in charge.

“There is no indication of how long or how short,” Ljungberg told Sky Sports.

“They (management) only say the concentration for the next fight and do what can be done. After that we see what the next step is.”

“At the moment I am focusing on the players and the game ahead. I try my best. For me it’s all for the club. I try to focus forward, maybe for the next few games,” Ljungberg answered about the possibility of him becoming a permanent manager.