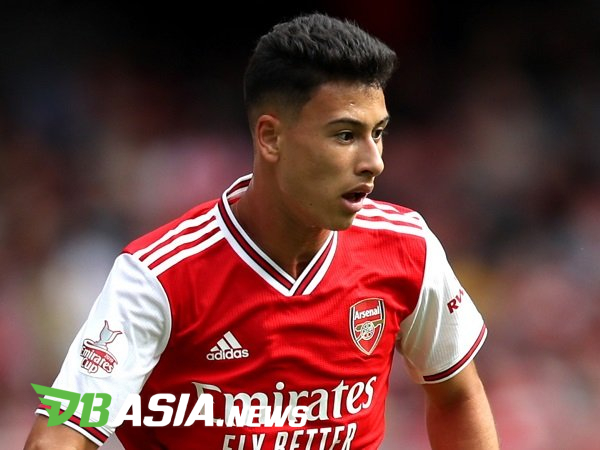 DBasia.news –  Shining in his first season with Arsenal, Gabriel Martinelli is often linked with Real Madrid. However, Martinelli is not interested in Madrid’s big name.

Martinelli is still 18 years old. The Brazilian striker was brought in from Ituano with a transfer value of 6 million pounds last summer.

Despite minimal experience in Europe, Martinelli adapted well at Arsenal. A total of 10 goals plus four assists has been created by Martinelli in 26 appearances throughout the competition.

Martinelli’s performance made Liverpool manager Juergen Klopp not hesitate to cast his praise. Klopp calls Martinelli “the pearl of the century”.

Madrid is said to be monitoring Martinelli’s situation. With a very young age, Martinelli is believed to be a profitable investment in the future. However, Martinelli chose to become an Arsenal legend.

“They deserve the best – not just supporters but the entire staff of the club,” he continued.

“I would love to reply to the club after what they have done for me so far, and as a result, becoming an Arsenal legend.”