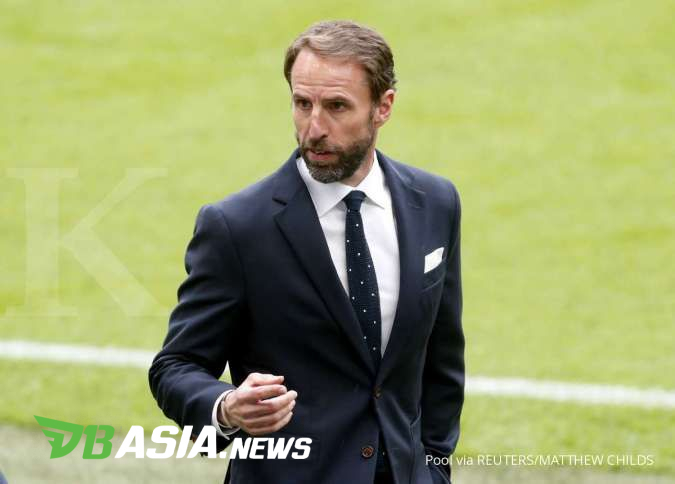 DBasia.news – Gareth Southgate can lead the England national team calmly when competing in the 2022 World Cup finals. He is certain to remain in charge of the Three Lions after the tournament in Qatar.

England has indeed sealed a place in the 2022 World Cup. Harry Kane became one of the group winners in the qualifying round so that they are entitled to automatic qualification to the finals.

This success seems to make the English Football Federation (FA) satisfied. Southgate was also rewarded with a two-year contract extension.

“We are delighted to confirm that Gareth Southgate has extended his contract with the Three Lions until 2024,” the FA said in a statement.

Southgate will lead England in the World Cup finals for the second time. In the 2018 edition, he was able to bring his country to the semifinals.

Southgate was also able to bring England through to the final at the 2020 European Cup. Unfortunately they were defeated by Italy and failed to lift the trophy.

This contract extension should make Southgate even more motivated. He is certainly very curious to present the trophy.

“I am delighted that Steve (Holland, assistant coach) and I were able to extend our stay in our respective roles. It remains a tremendous privilege to lead this team,” said Southgate.

“We have a huge opportunity ahead of us and I know the players and fans are all excited about what this squad can achieve in the future.”

The 2022 World Cup is indeed a golden opportunity for England to end the famine. The result in the European Cup then became a momentum that Southgate had to take full advantage of.