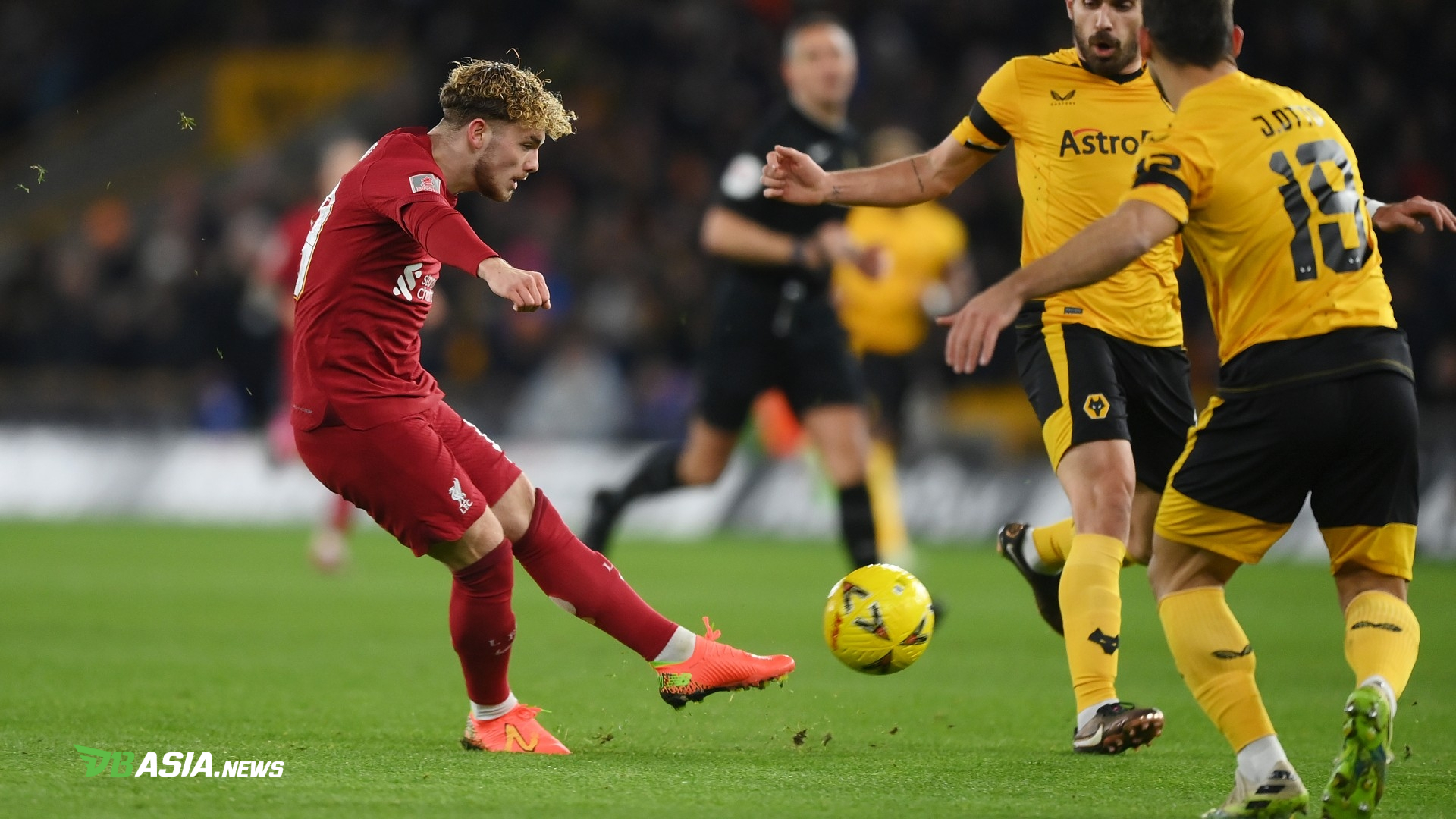 DBasia.news – Liverpool managed to put up a fight against Wolverhampton Wanderers in the FA Cup replay which was held at Molineux.

In last night’s game, the Reds should thank young player, Harvey Elliott who scored a spectacular goal from outside the penalty box in the 13th minute.

That goal was enough to qualify Jurgen Klopp’s men into the fourth round of the FA Cup.

This result was a relief for Liverpool, who in their previous three matches had always failed to win in all competitions. Before overthrowing Wolves, they swallowed two defeats and one draw.

Elliot scored his fifth goal with Liverpool. He is the only player to appear in every game for Jurgen Klopp this season.

Liverpool must recover immediately considering that they will welcome Chelsea in the English Premier League on Saturday (21/1) pm, WIB.