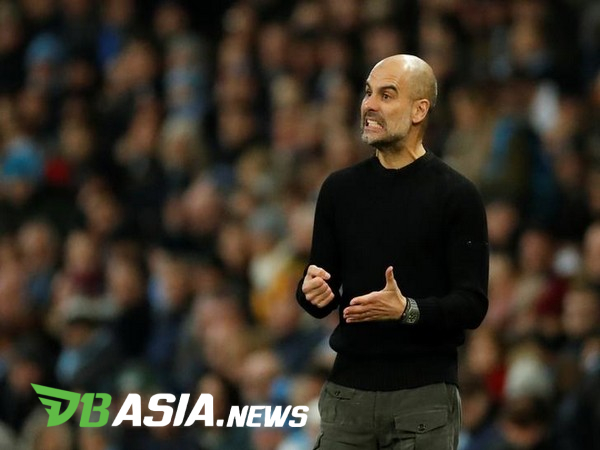 DBasia.news –  Pep Guardiola feels he will be considered a failure as coach at Manchester City if he does not win the Champions League trophy. The former Barcelona coach has won five main trophies since arriving at City in 2016, including the English League titles in 2017-18 and 2018-19. However, success in European most elite competition has so far escaped the grip of Guardiola.

“Last year was amazing for us, but people said, ‘But you didn’t win the Champions League’,” he said.

“That is why I will be judged if we did not win it in my last period here, I failed. I know that.”