Happy to Have the Choice of Players, Ronald Koeman Confused Picking Starter 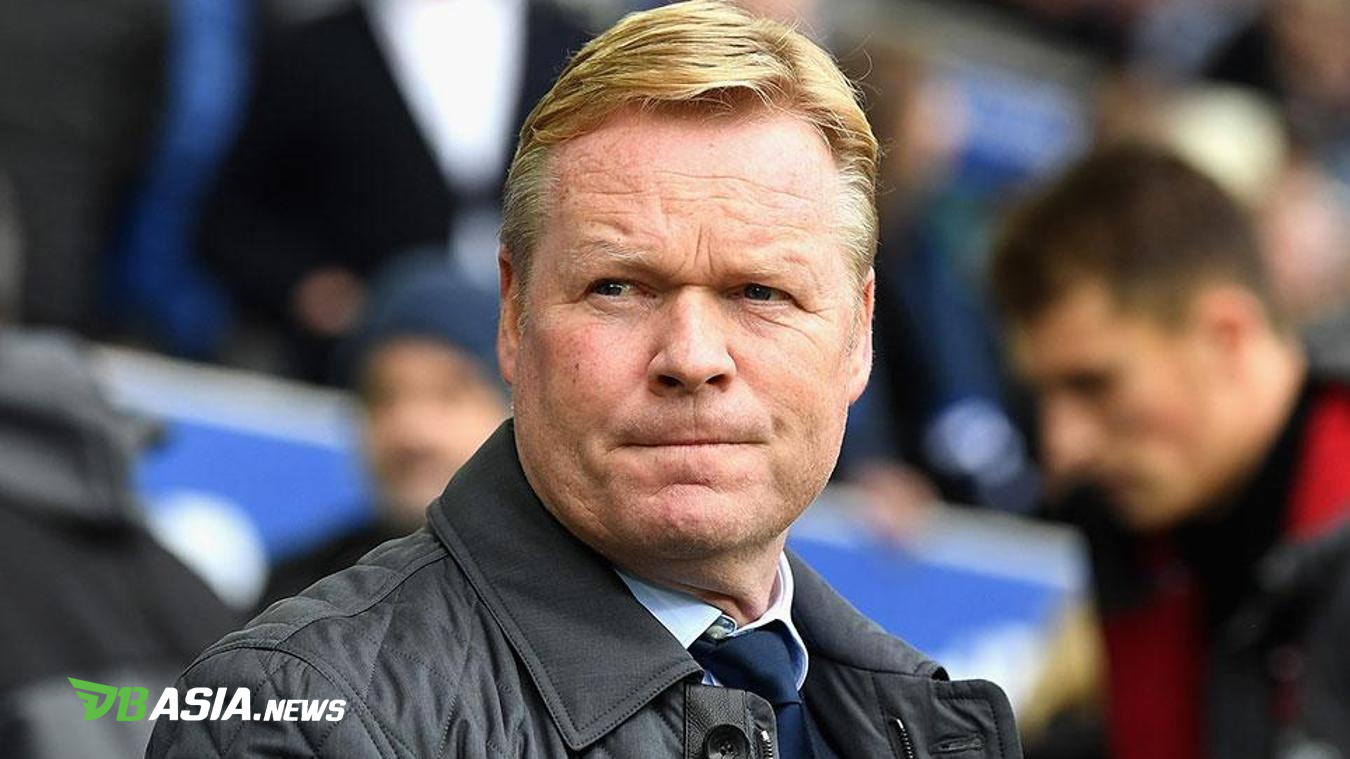 DBasia.news –  The Dutch National Team will play in two European Cup qualifying matches next week. The wide selection of players who will defend the national team to win the top position of Group C makes Ronald Koeman, the Dutch national team coach happy.

The Netherlands can take second place from Northern Ireland if they defeat them in Rotterdam on Friday and then move Germany from the top if they win victory over Belarus in Minsk on Sunday.

“As a coach, it’s important to think hard about the national team and the difficult choices you have to make. All players have made strong moves and that is the most positive thing,” Koeman said in a press conference reported by Reuters on Tuesday (08/10).

“Midfield and attack, for example, have many different possibilities. Maybe we will make some changes between the two matches, but that also depends on the conditions.”

The return of Donny van de Beek from injury is also an advantage for Ronald Koeman’s squad.

The Ajax midfielder was injured last month when The Oranje won away in Germany and Estonia but has performed brilliantly since returning to play, especially when helping Ajax Amsterdam when they beat Valencia 3-0 in the Champions League last week.

“Donny plays several different roles in his club and he can do the same for us,” added Koeman.

“There is also a role for Kevin Strootman in midfield, but he is competing with Frenkie de Jong who is in the first place to be a midfield starter.”

The Netherlands are currently three points behind Germany and Northern Ireland, but both teams have played one more game.

The Netherlands has risen under Koeman since he took over in early 2018. Previously, they did not qualify for the 2016 European Cup finals in France and the 2018 World Cup in Russia. (Reuters source)