Hazard Predicted to Shine Again in 2021 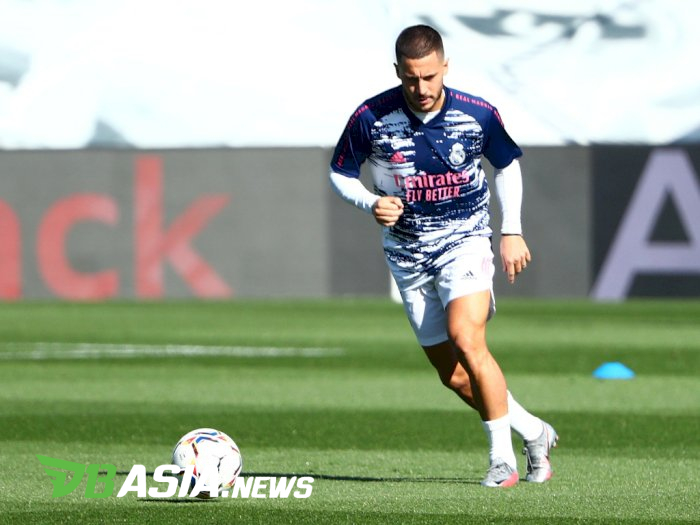 DBasia.news – According to the coach of the Belgian national team, Roberto Martinez, 2021 will be an extraordinary year for long-absent member Eden Hazard.

Since his move to Real Madrid in June 2019, the former Chelsea player has suffered frequent injuries. Because of this, he has only played 25 times in all competitions.

The player who has good dribbling quality suffered a muscle injury at the start of the 2020-2021 season and had to be absent until 27 October. Not long ago, he was reported to have contracted the corona virus and had to miss the match between Belgium and Denmark in the UEFA Nations League.

Even so, Martinez still believes Hazard will have an important role for the Belgian national team and Real Madrid.

“Eden is eager to join us (Belgium) and play the last three games in 2020,” said Martinez as quoted by Goal.

“He had a very complicated year. I am sure that 2021 will be an extraordinary year for Eden Hazard, and also the national team,” concluded the former Everton coach.

Hazard Predicted to Shine Again in 2021