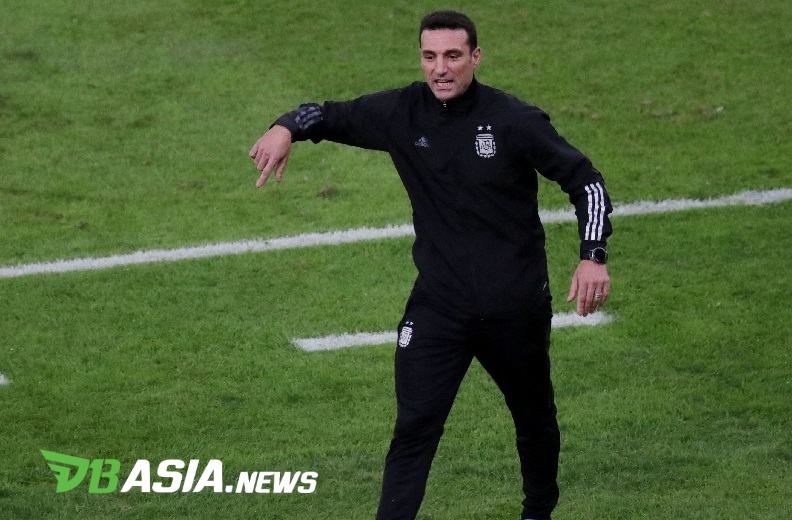 DBasia.news – The 2022 World Cup will soon be played in Qatar. The world’s fourth annual football party will take place from November 20 to December 18, 2022.

Not only players, the 2022 World Cup will also be a stage for coaches. Champion coaches, debutants and seniors will compete in tactics in Qatar.

One of them is Didier Deschamps who intends to defend the World title won by the 2018 French national team. Then Lionel Scaloni (Argentina) won the 2021 Copa America, and Fernando Santos (Portugal) won the 2016 European Cup.

The following is the line-up of coaches for the 32 2022 World Cup Teams compiled by BolaSkor.com: