Hudson-Odoi Believes Chelsea Will be Premier League Champions This Season 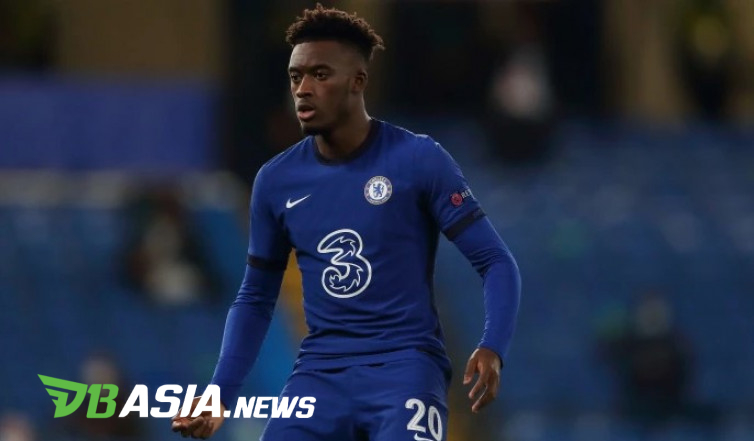 DBasia.news – Chelsea’s good performance has made him considered one of the candidates for the Premier League title this season. This belief also emerged from Frank Lampard’s troops, one of whom was Callum Hudson-Odoi.

The winger believes his team can compete in the Premier League championship path this season. “We started this competition very well and are determined to keep it,” Hudson-Odoi said on Chelsea’s official website.

According to Hudson-Odoi, the Blues currently have a balanced squad. In addition to scoring goals, Chelsea’s defense sector has also become increasingly solid, keeping clean sheets in five matches in the last six games in all competitions.

“Now, we do not depend on the attack line, but on all players. In attack, we can score goals from anywhere. We want to keep improving. However, we have all the capital to be able to win the Premier League title this season,” said Hudson-Odoi.

Chelsea are currently in fifth place in the Premier League standings with 15 points from eight appearances. Of the eight matches, the Blues have only lost once.

Chelsea’s ambition to seize Premier League dominance has been seen by the massive recruitment of players in the early-season transfer market. Now slowly, Chelsea’s performance under Lampard is starting to climb.

Winning in the opening match by silencing Brighton and Hove Albion, Chelsea were forced to immediately lose their first after being beaten by Liverpool. However, since the defeat, the Blues have consistently won points. In fact, the Blue has won streak in their last two matches in the Premier League.

From statistical records, the Blues’ performance is somewhat impressive. The Blues are the most productive team and have a formidable defense. So it’s natural that Hudson-Odoi believes his club can win the Premier League this season.

Hudson-Odoi Believes Chelsea Will be Premier League Champions This Season