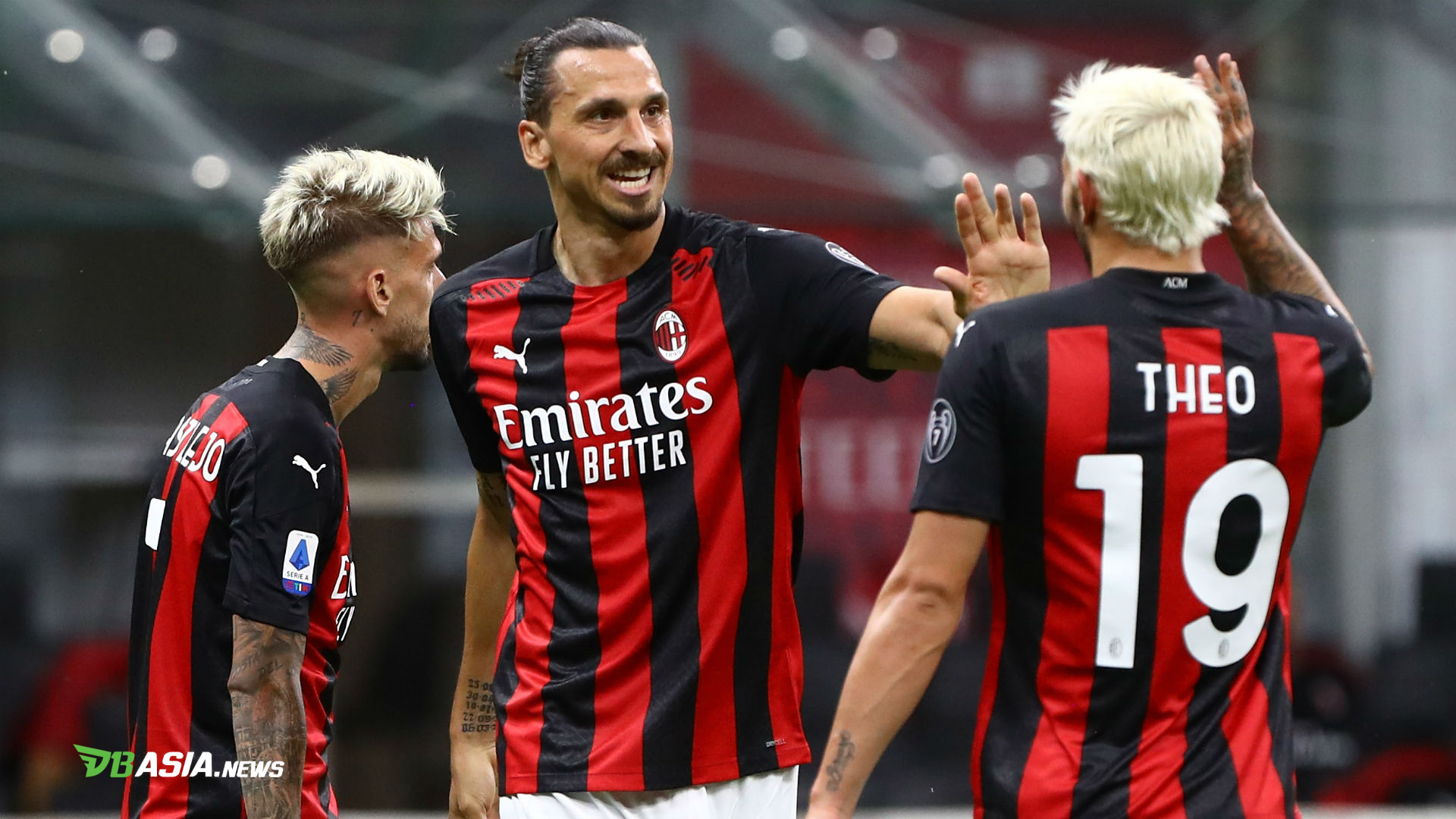 DBasia.news – AC Milan released a list of players who were brought in the match against Torino on Sunday (10/1) am, WIB. From the published list of names, there are two players who were rumored to be injured, namely Zlatan Ibrahimovic and Hakan Calhanoglu.

Zlatan Ibrahimovic has been injured since November 22 last year against Napoli. Since then, he has missed 11 games in Serie A.

Milan coach, Stefano Pioli in the press conference ahead of the match, had doubts about whether Ibrahimovic could appear. As he didn’t want to take risks.

“He has completed the recovery program. He did some work. However, I do not think he will be available tomorrow,” said Piolo as reported by Football Italia.

“We have to be careful. If you have two injuries, it will be a lot of absences.”

“We have to fight. We have to do well. If there are seven to nine players out, it will be understandable to difficulties. However, the players will come back soon and we can do the rotation,” he added.

Surprisingly, Milan finally decided to include Ibra in the squad list. In addition, there is also Hakan Calhanoglu.

In fact, like Ibra, Calhanoglu also had doubts about appearing. The Turkish midfielder suffered an injury when Milan lost to Juventus.

However, Milan are still unable to play Alexis Saelemaekers, Matteo Gabbia and Ismael Bennacer who are sidelined due to injury. In addition, Ante Rebic and Rade Krunic were also absent due to testing positive for Covid-19.

Currently, Milan are at the top of the standings with a one point advantage over second place, Inter Milan. Meanwhile, Torino is in 17th position.