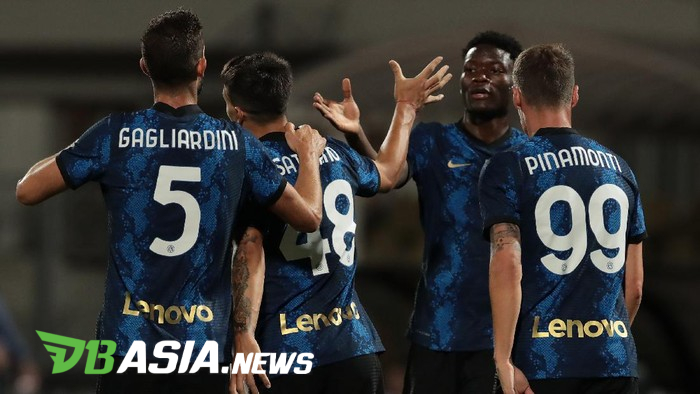 The Lugano vs Inter match took place at Cornaredo Stadium, Switzerland. The Nerazzurri went 2-0 down through goals from Kristijan Lovric in the 30th minute and Mickael Facchinetti in the 35th minute.

Inter were only able to reduce the gap to 1-2 in the 38th minute through Danilo D’Ambrosio. The score lasted until halftime.

Inter were finally able to equalize the score to 2-2 after the break, which was precisely in the 54th minute. It was Martin Adrian Satriano Costa who successfully tore Oliver Baumann’s goal.

The draw lasted until normal time was complete. The game was continued to a penalty shootout without an additional 2 x 15 minutes.

Inter emerged victorious in the penalty shootout with a score of 4-3. Inter’s executor Federico Dimarco, Andrea Pinamonti, Facundo Colidio, and Andrea Ranocchia all scored goals. Roberto Gagliardini was the only kicker to miss.