Inter Will Sell Gabigol to Flamengo 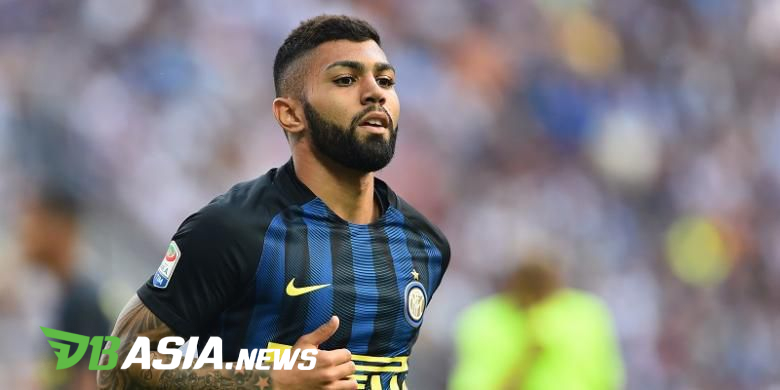 DBasia.news –  Serie A club Inter Milan reportedly approved the sale of Brazilian striker, Gabriel “Gabigol” Barbosa, to Flamengo with a dowry of 18 million euros or around 283 billion rupiahs.

Gabriel Barbosa himself strengthened Inter Milan in 2016 since being brought in from Santos. But he failed to compete with other players and made the Inter management lend a lot to the 23-year-old.

One season defending Inter, Barbosa was loaned to Benfica in 2017, then returned to his native club, Santos, in 2018. His loan adventure continued when in the 2019 season Inter brought in Romelu Lukaku and Alexis Sanchez.

The presence of Lukaku and Sanchez prevented Gabigol from getting a place in the first team so he was again loaned out to Flamengo. Together with the Nerazzurri, he has only scored one goal in 10 matches in all competitions.