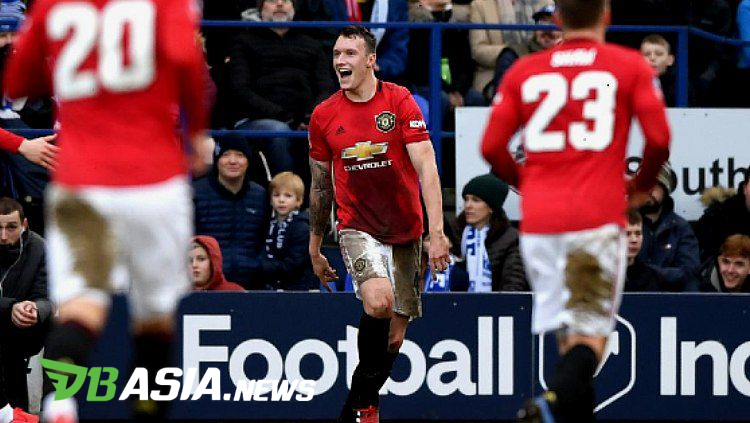 DBasia.news –  After losing twice in a row in the Premier League, Manchester United returned to their winning ways with a score of 6-0 over Tranmere Rovers in the FA Cup round four. Not only that, in the match, the Red Devils also carved out some interesting records.

Ole Gunnar Solskjaer did not have many options for rotating the team squad and fielding players who were used to playing in the first team, such as Martial, Victor Lindelof, Andreas Pereira, Luke Shaw, and the £ 80 million defender, Harry Maguire.

In addition, the emergence of names such as Dalot, Jones, and Lingard as scorers was quite unique. Likewise Harry Maguire, who scored his first goal for Manchester United since moving from Leicester City in the summer of 2019.

Especially for Lingard, the British player finally ended the record of never scoring goals or assists in English competition for 366 days. The record was even better as the 27-year-old player was chosen as Man of the Match.

The unique records carved by Jesse Lingard are not the only ones. BolaScore.com has summarized them from various sources of Man United’s interesting record in the match. Here’s the full review:

3. Sergio Romero has recorded 12 clean sheets in the last 15 matches with Manchester United. That means, only four times has United’s goal been broken in the FA Cup when Romero played.

5. For the first time since October 1892, when Man United won 10-1 over Wolverhampton Wanderers, Man United had six different players who scored.

6. Goals from Harry Maguire means that he has scored four goals from outside the penalty box throughout his career at club level. Four goals and four different competitions: League Cup, Premier League, FA Cup and League One.