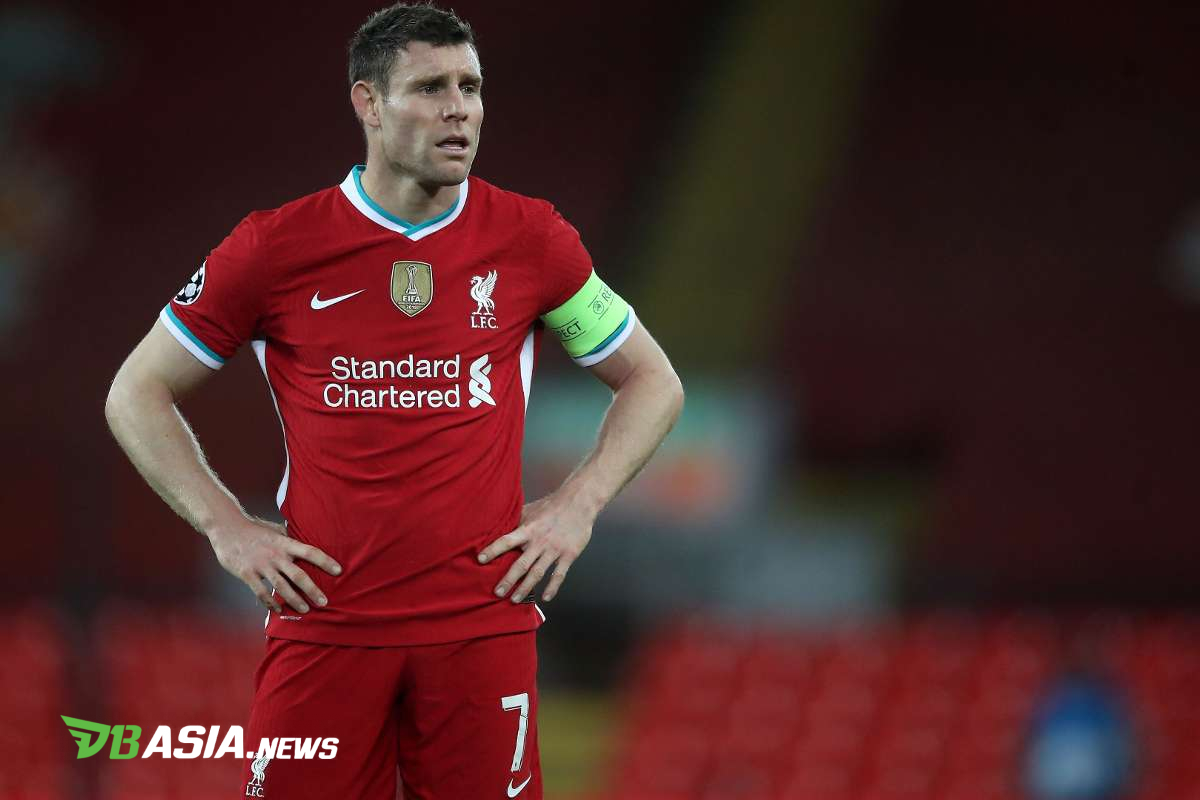 DBasia.news – James Milner says that Liverpool has learned a lot from failure last season. The Reds failed to win a single title.

Liverpool failed miserably last season without winning a trophy. Injury storms are one of the reasons Liverpool’s performance is far from expectations.

In the English League, Liverpool, who were the defending champions, even stumbled to rank 8th. They could only improve their performance towards the end of the season by then finishing in third place.

Liverpool must be willing to hand over the title to Manchester City who appeared very dominant last season. The Citizens won after collecting 86 points, 12 points ahead of Manchester United in second position and 17 points from Liverpool under the Red Devils.

Having less experience in the last season, clearly Liverpool does not want to repeat it. Jurgen Klopp’s team are now trying to prepare well for this season by undergoing a training camp in Austria.

James Milner, assessing Liverpool’s uneven journey last season will be a valuable lesson for his team. However, the 35 year old senior player does not want to set a target for this season. The most important thing according to him now is that Liverpool’s players focus first on getting their rhythm back.

“I’m pretty sure we will learn a lot more last season than we did in the previous two or three seasons. This is positive,” Milner said as quoted on Liverpool’s website.

“The positive thing from last season is how we finished the season. Hopefully we can take the momentum from last season. But right now, the main thing is to get our rhythm back and we have to keep running,” he explained.