Javier Mascherano officially retires from the world of football 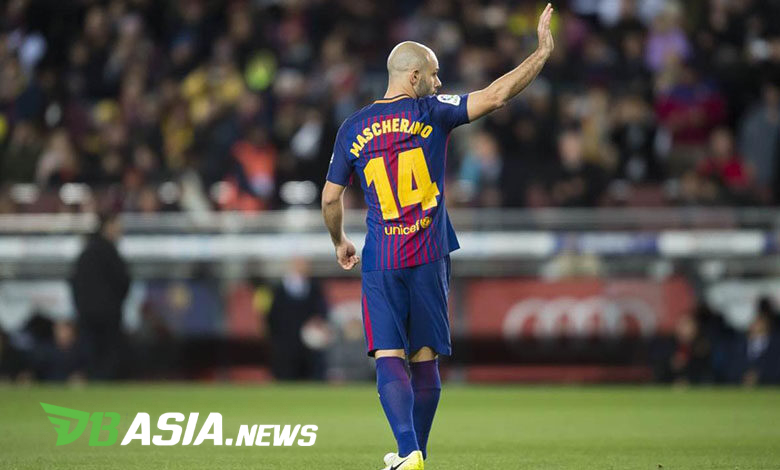 DBasia.news – Argentine player, Javier Mascherano officially announced his retirement after 17 years of career in the world of professional football.

Mascherano started his professional career with Argentine club, River Plate in 2003. In 2006 he signed for Premier League club, West Ham United and then Liverpool. The player with the nickname El Jefe has scored one goal and four assists in 99 matches in the English premier league.

Satisfied with playing on English soil, his career journey continued to Spain with Barcelona in 2010. It could be said that with the Blaugrana it became the most successful point in Mascherano’s career, as evidenced by five LaLiga titles and two Champions Leagues.

Eight years and 203 LaLiga games with Barcelona may have made an impression on him. But in 2018 he had to leave and join an Asian club, Hebei China Fortune for two years.

Mascherano returned to play in his homeland in early 2020 with Estudiantes. Not even one year with El Leon, he chose to retire even though he still has a contract until June 2021.

“I have lived my profession 100%, I gave the best I could and today I realize that this is challenging for me and this decision is not disrespectful to Estudiantes, who trusted me to return to Argentina, or my colleagues, or this profession, “said Mascherano as quoted from Goal.

“This has nothing to do with the club or the final result, but with the feeling recently that the desire to become a footballer is fading,” he continued.

“Post-pandemic, I thought I would feel that spark again, but the truth is I didn’t find it. With respect for everyone, it’s time to step aside and end this. I don’t want to waste time, “concluded the former Argentina national team player.

Javier Mascherano officially retires from the world of football