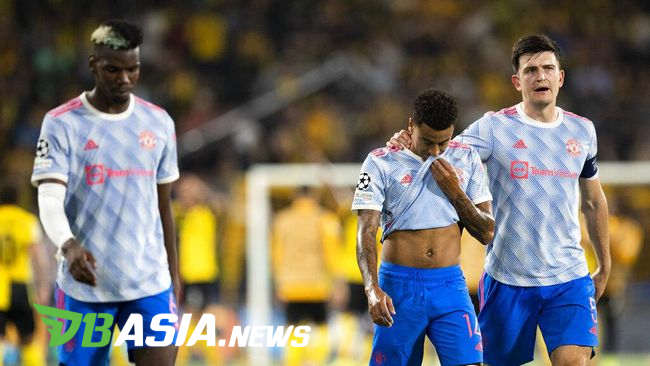 Favored to win, MU opened the score 1-0 in the 13th minute through Cristiano Ronaldo’s goal. The goal should have whipped up the spirit of MU to increase their advantage.

However, MU even struggled and had to lose Aaron Wan-Bissaka who was sent off in the 35th minute. Only playing with 10 players, MU were increasingly under the pressure of Young Boys.

The goal could not be separated from Jesse Lingard’s blunder who gave a responsible backpass, after being pressured by Young Boys players. Siebathcheu grabbed the ball to break into David de Gea’s goal from close range.

MU lost and Lingard was then criticized. Moreover, he entered to replace Ronaldo, MU’s best player in this match. It is certain that Lingard’s comeback to the Red Devils squad is getting more and more difficult.

Whereas Lingard performed well in the second half of the season while on loan at West Ham United. However, with his blunder in this match Lingard’s career could be threatened.

Seeing Jesse Lingard being criticized here and there, Maguire as the leader tried to lighten the mood and defend his teammate.