Julian Nagelsmann unsafe at Bayern, Thomas Tuchel has the potential to be a substitute 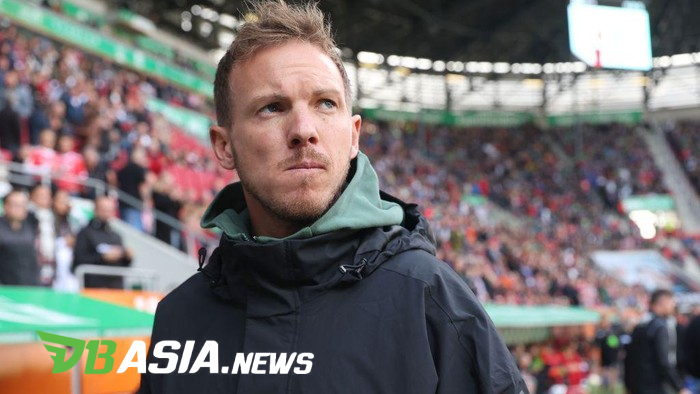 DBasia.news – As coach of Bayern Munich, Julian Nagelsmann’s position is unsafe. It is reported that Thomas Tuchel, the former Chelsea coach, will take his place.

Bayern Munich appeared inconsistent in the Bundesliga. Despite being favored as champions, Bayern often obtained negative results when they meet teams of lower quality.

Most recently, Bayern were defeated by 1-0 from Augsburg. These results made Bayern slump to fifth position standings after only collecting 12 points from 7 matches. Bayern are 5 points away from leaders Union Berlin.

However, Bayern’s management continues to support Julian Nagelsmann. They believe Bayern will bounce back after the international break.

“We are completely confident in Julian Nagelsmann and the whole team. After the international window we will go all out again, as you know how Bayern are,” said Bayer president Herbert Hainer.

However, Bild conveyed a different view. According to the German media, Bayern will kick out Nagelsmann if they continue to achieve negative results. FC Hollywood are rumored to have a clause that could fire Nagelsmann.

According to Bild, the strongest candidate to replace Nagelsmann is Thomas Tuchel, who is currently unemployed after being sacked by Chelsea. Tuchel received a positive assessment from the Bayern management.

After parting ways with Chelsea, Thomas Tuchel is reportedly open to directly coaching other clubs. Apart from Bayern, he has also been linked with Juventus, who had poor results with Massimiliano Allegri at the start of this season.