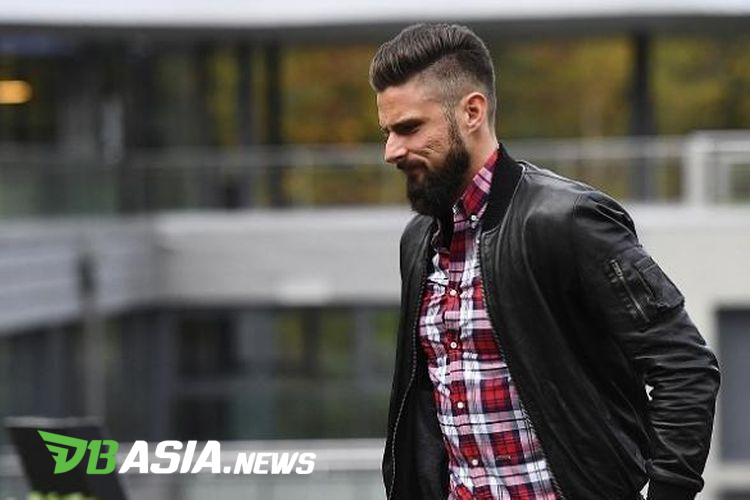 Milan inaugurated the arrival of Giroud on Saturday (17/7) yesterday. The French striker was brought from Chelsea for around one million euros.

Giroud’s presence is an attempt by Milan to reduce its dependence on Zlatan Ibrahimovic. The Rossoneri’s performance was disrupted when the Swedish player was absent at the end of last season.

Giroud himself is very flattered by the full trust given by the Milan management. He was determined to answer it with maximum performance and a championship title.

“I feel blessed to have had the opportunity to win trophies, to play for a big club. I think Milan is a club that deserves to play at the highest level,” Giroud told Milan TV.

“Fighting for the Scudetto in Serie A and also having a good tradition in the Champions League. We want to play in every competition, I know there is also the Coppa Italia, which is very important for the fans.”

Milan is indeed on the road to return to the ranks of the European elite. It has started since last season when they had led the Serie A standings.

Unfortunately, Milan seems to run out of gas at crucial times. This made Stefano Pioli’s team have to hand over the Scudetto to Inter Milan.

“I don’t want to put too much pressure on everyone, but we obviously want to be protagonists this season.”