Juventus changed their proposal in order to sign Di Maria 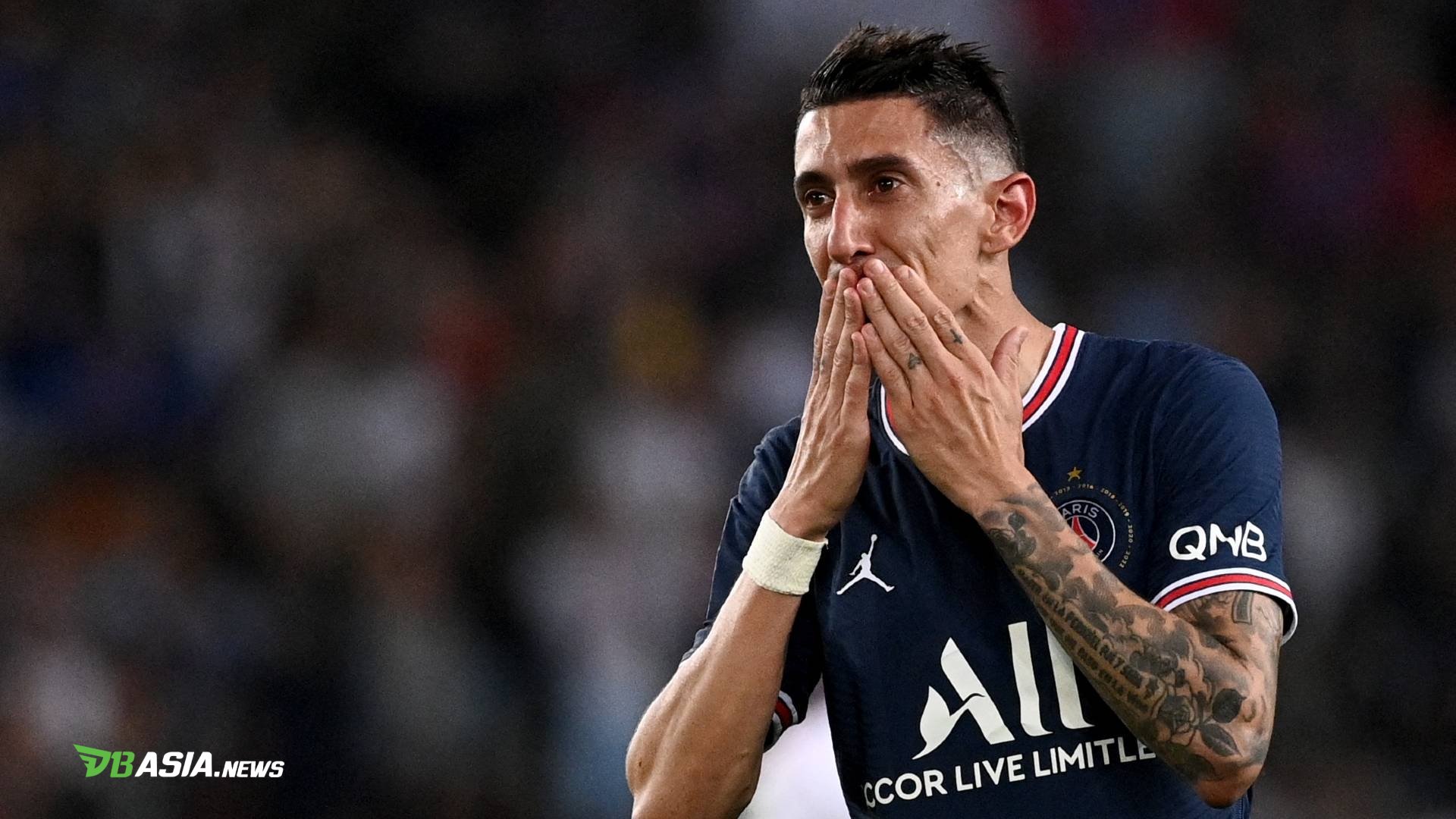 DBasia.news – Juventus are rumored to have changed their proposal in order to win the hunt for Angel Di Maria. This was done so that Di Maria was sure to reject the offer from Barcelona.

The 34-year-old Argentine star is on a free transfer after leaving Paris Saint-Germain, making a total of 295 appearances in various competitions for the club and scoring 92 goals.

In the 2021/22 season, Di Maria made 26 appearances in the French Ligue 1 event scoring five goals.

Di Maria has set a deadline for responding to Juventus, but there are no updates yet.

According to Sky Sport Italia transfer expert Gianluca Di Marzio, the Bianconeri are aware that what is evident is Di Maria’s intention to return to Argentina in 2023.

Therefore, reported by Football Italia, Juventus are ready to adjust their proposal from a two-year contract to a one-year contract, which also has the option of being extended for a second season.

Rumors emerged that Di Maria was interested in returning to Spain after discussions with his family.

Di Maria played for Real Madrid from 2010 to 2014, before a €75 million transfer to Manchester United, which was followed by a move to PSG a year later.

Juventus changed their proposal in order to sign Di Maria