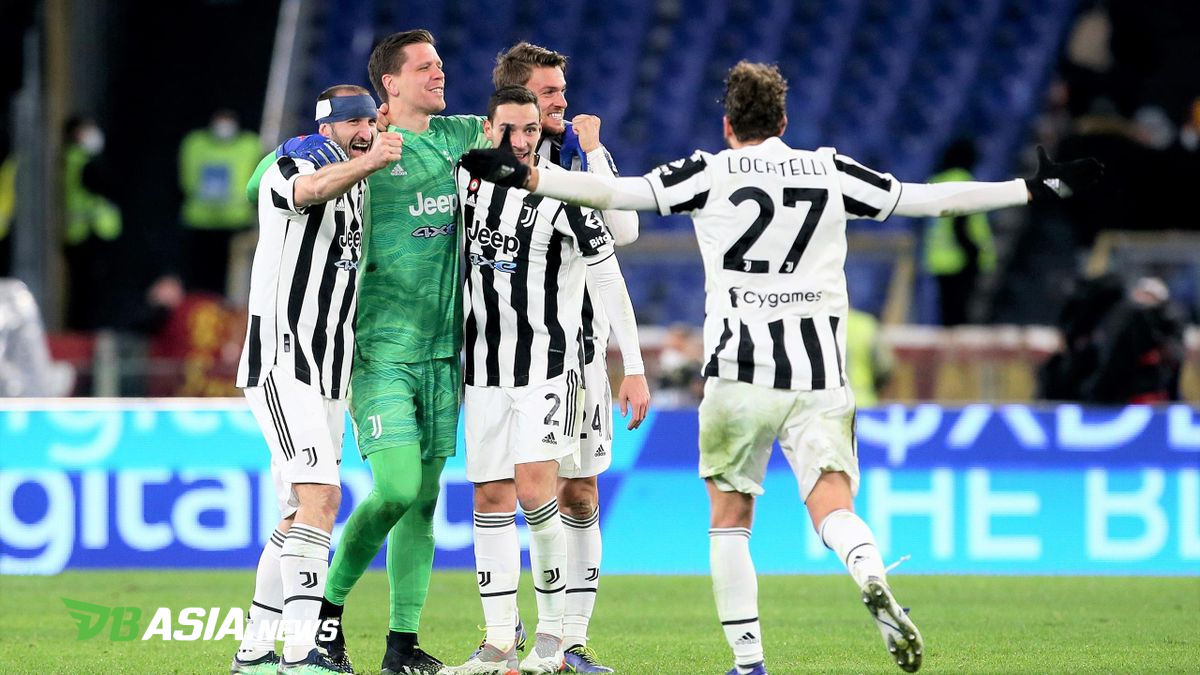 DBasia.news – Wojciech Szczesny’s success in blocking Lorenzo Pellegrini’s penalty was the decisive factor in Juventus’ victory over AS Roma. But the goalkeeper felt his action was just mere luck.

In the continued match of Serie A 2021-2022 at the Stadio Olimpico, Monday (10/1) morning WIB, Juventus defeated Roma with a score of 4-3. The duel of the two teams was exciting and interesting.

Juventus had lost twice in this match. Roma even winning 3-1 until the 70th minute.

But Juventus still has a winning mentality. The Bianconeri were amazingly able to come back and turn things around.

Mattia De Sciglio’s goal in the 77th minute ensured a comeback for Juventus. But not long after, Roma actually received a penalty after Matthijs de Ligt was deemed by VAR to have handballed in the forbidden box.

This moment became an opportunity for Rome to equalize. Pellegrini who scored one goal through a free shot advanced as the executor.

Unfortunately, his shot was pushed over by Szczesny. Juventus was able to maintain their victory until the game was over.

Interestingly, Szczesny admitted that he had moved too quickly while holding Pellegrini’s penalty. He couldn’t even believe Pellegrini shot him down.

“It feels great to save a penalty at such an important moment in the game. I did everything I could not to save him,” Szczesny told DAZN.

when I do a fake move, I do it too early. But I was lucky because Pellegrini shot it at me.”

Even so, Szczesny turned out to have studied Pellegrini’s penalty style before the match. This makes him more or less confident in dealing with the situation.

“Pellegrini had two types of penalty shootouts, I did a trick before the execution but ran out of time to lose balance a bit,” he added.

Szczesny himself is known as an expert goalkeeper in penalty kick situations. The percentage of rescues reached 29.11%.

Juventus goalkeeper admits he was lucky enough to save Pellegrini's penalty