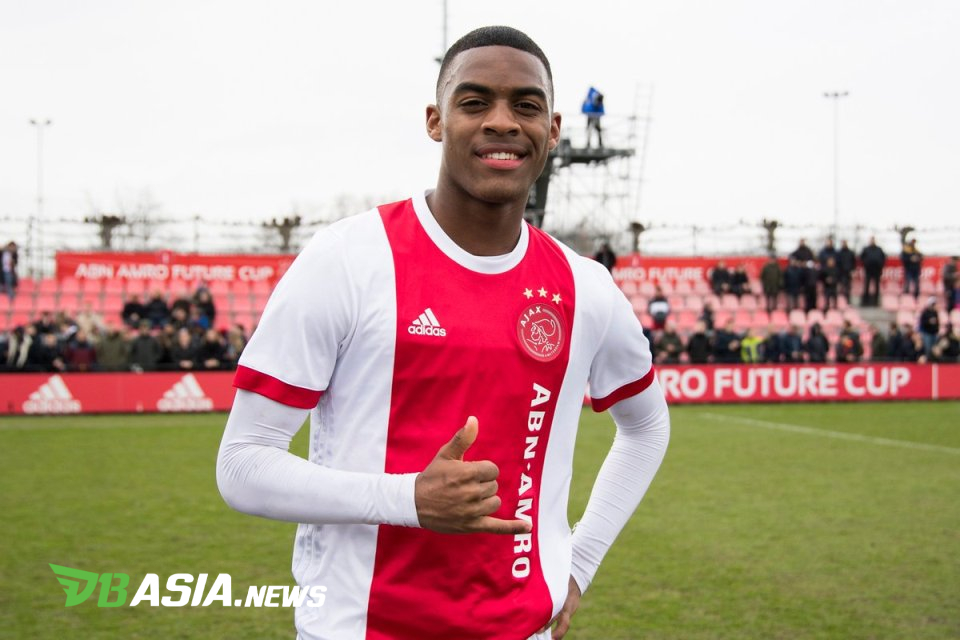 DBasia.news – The former Ajax Amsterdam coordinator who is now turning to become an agent, David Endt has advised Juventus to recruit Ryan Gravenberch. According to him, the young Ajax player is a perfect fit for La Vecchia Signora.

Ajax has not stopped giving birth to talented young players. One of the most recent is Ryan Gravenberch who plays as a midfielder.

“He has long legs, but has great development like Paul Pogba. For physical equality plus technique, he is an absolute talent and a real gem.”

“Then, I saw Ryan Gravenberch has something like Rijkaard,” continued the agent.

“The Ajax Academy player allowed Gravenberch to play at Barcelona. However, with his physique and integration skills, Gravenberch is great in Italy with Juventus. Whoever signs Gravenberch has made an extraordinary deal.”

According to Endt, Gravenberch is a dynamic player so he is able to play in various positions. In fact, Endt did not hesitate to say that Gravenberch could appear as an attacker.

“Believe me I have seen Seedorf and many other Ajax champions debuts. Ryan Gravenberch is a player born in 2002, he has something special. He is a diamond and is getting better at his level, as shown in the Champions League.”

Currently, Ryan Gravenberch is still under contract with Ajax until the end of June 2023. According to Transfermakt, the value for the Dutch player has reached 11 million euros.