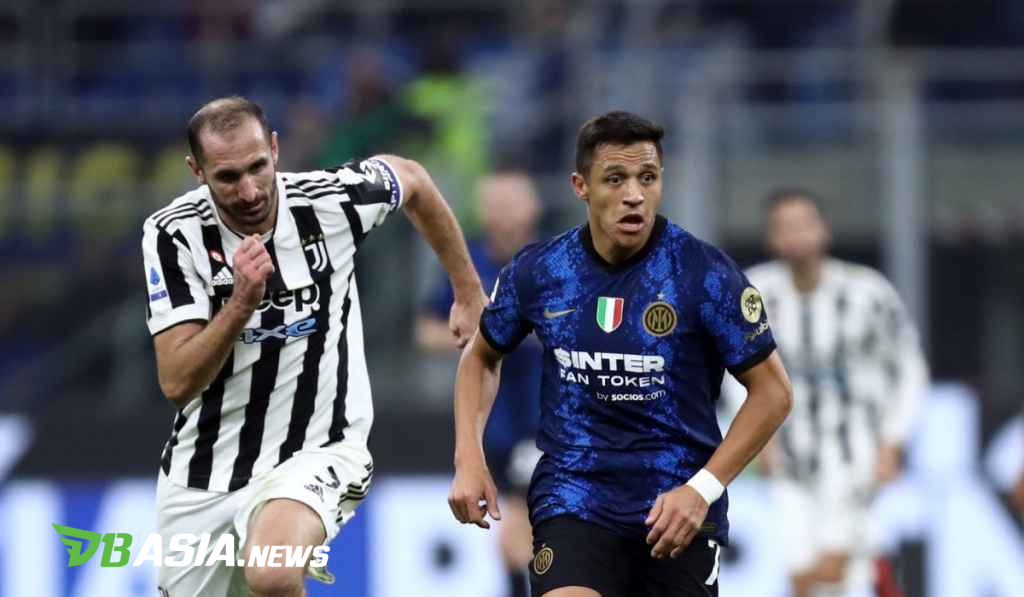 DBasia.news – Juventus will face an important match this midweek against Inter Milan. Unfortunately, the Bianconeri are not expected to be at their best. A number of important players would certainly miss out.

Juventus won an important victory against AS Roma 4-3 in the Serie A match, at the Stadio Olimpico. These results kept Juve’s chance to penetrate the big four. Amazingly, Juve were left behind 3-1 first.

However, Juve abstained from celebrating too long. On Thursday (13/1), Inter Milan had been waiting for La Vecchia Signora in the Italian Super Cup final at the San Siro.

Ahead of the match, Juve received unfortunate news about Federico Chiesa’s condition. The former Fiorentina player suffered an injury in the match against Roma.

According to the Italian Football report, Chiesa will not be able to appear against Inter. In fact, his recovery time is expected to be quite long.

Apart from Chiesa, Juve also cannot play Matthijs de Ligt. The defender received a red card in the match against Roma. That way, De Ligt will serve a suspension.

The same thing happened to Juan Cuadrado. The difference is, Cuadrado is unable to play due to the accumulation of yellow cards.