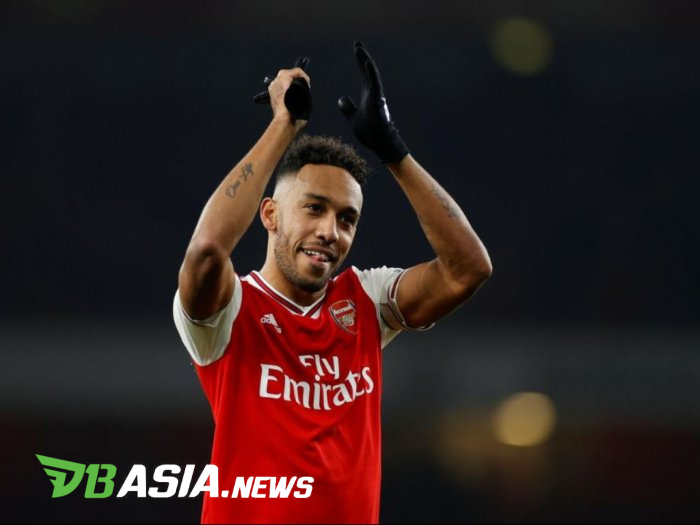 DBasia.news – Juventus reportedly monitoring the development of Pierre-Emerick Aubameyang with Arsenal. The Gabonese player is currently entering his final year with The Gunners.

If there is no extension of cooperation, in June 2021 Aubameyang can leave the Gunners on a free transfer. That means he will leave for free.

A number of clubs began to arrange strategies to approach the former Borussia Dortmund striker, including the Old Lady. “According to Le10sport, the Juve camp has been preoccupied with investigating Aubameyang’s condition. They are studying the conditions for an agreement,” said the report quoted by Football Italia, Friday (6/26).

Recently, the dropout of the AC Milan academy made a sound. Aubameyang felt that he had not received any offer. He also did not dismiss several times involved in discussions with his club. However, until now the decisions taken by the two camps are unknown.

On the other hand, Juventus are looking for striker number nine. The club anticipates the departure of Gonzalo Higuain in the nearest transfer market. A number of names entered the Old Lady’s radar. One of them is Aubameyang.

Several European giants are interested in securing the services of the 31-year-old striker. Besides Juve, there are Inter Milan and also Barcelona.