Juventus’ opportunity to win the Scudetto 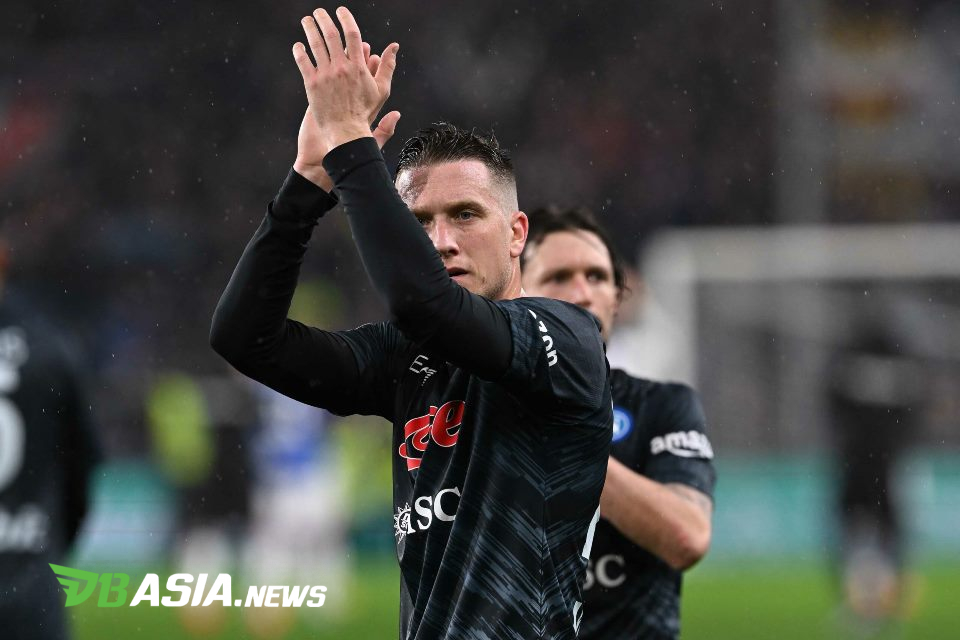 Juventus, who had been erratic at the start of this season, are starting to find the missing touch. Juve shot to the top flight by seven points behind leaders Napoli.

Juve’s game is improving to make Marco Tardelli pay special attention. According to him, Juve are more likely to win Serie A than Milan, which currently also has identical points.

“In my opinion, Juventus can believe in winning the title because eight consecutive wins without conceding is extraordinary. I don’t know if that will be enough for the Scudetto. However, they are improving their position in the standings,” Marco Tardelli told Gazzetta dello Sport.

“The Bianconeri put more pressure on the teams above them, including Milan. But now Napoli too.”

However, Marco Tardelli still considers Napoli to be the favorite to win the Scudetto this season. Il Partenopei did not falter even though they lost to Inter.

“Napoli are still the favourites. How could they have won 44 points?” commented Marco Tardelli.

“Losing to Inter could have happened. However, I saw Napoli playing very comfortably against Sampdoria. They found back the confidence they lost in Milan,” stated Marco Tardelli.

Juventus’ opportunity to win the Scudetto