Juventus Suffered the Worst Defeat in the Champions League 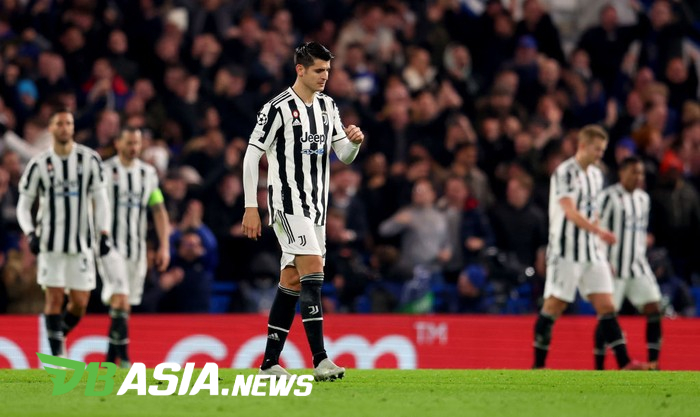 DBasia.news – Juventus lost 0-4 to Chelsea in the Champions League. Bad record accompanies Juventus after the defeat.

Juventus were battered when they traveled to Chelsea’s headquarters at Stamford Bridge on matchday 5 of Group H of the Champions League, Wednesday (11/24/2021). The Bianconeri lost four goals without reply.

According to Opta’s records, it was the worst defeat ever experienced by Juventus in the Champions League. It was also the first time the Old Lady have lost by a four-goal margin in all competitions since losing 4-0 to Roma in Serie A in February 2004.

“It’s a clear defeat, we have to learn that against teams like this you always have to go 1,000km/h, because when you slow down they punish you,” Juventus defender Leonardoo Bonucci told Sky Sport Italia and Sport Mediaset.

“We tried to block out their movement on the wings in the second half but we weren’t focused enough on the balls they put in from there.”

“Learning from this game is important, that against teams like this you can’t lower your intensity or concentration one bit,” said Bonucci.

Juventus have already qualified for the last 16 of the Champions League. However, the defeat to Chelsea made Juventus drop to second place in Group H standings.

Massimilano Allegri’s men collected 12 points from five matches. They lost head to head on goal difference to Chelsea who are at the top.

Juventus Suffered the Worst Defeat in the Champions League