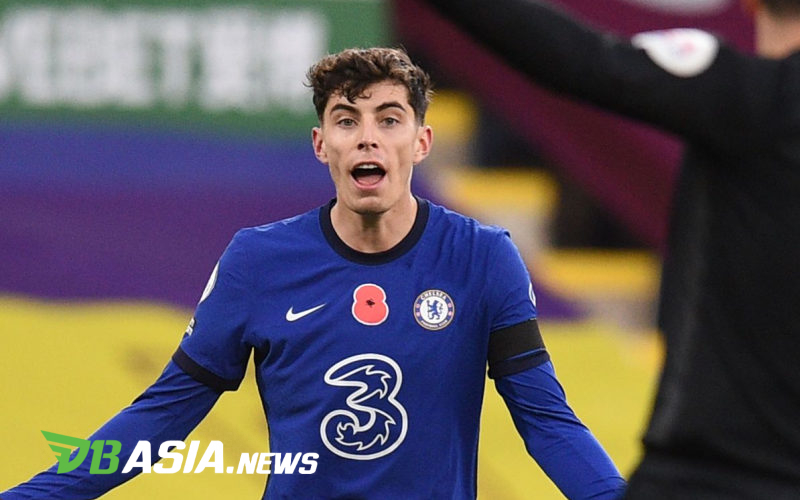 DBasia.news – Chelsea manager, Frank Lampard shared the condition of his new player, Kai Havertz, who had just been tested positive for the corona virus. Lampard revealed that Havertz was in good condition after missing the 3-0 win over Rennes, on Thursday (05/11) am.

However, Lampard explained that Havertz was a little disappointed as he could not help strengthen the Blues against Rennes.

“I have spoken with Kai Havertz several times. He is very disappointed because he just wanted to play. His symptoms improved a little today, but he is fine, and disappointed to be absent,” said Lampard as quoted by Goal International.

Havertz is known to have contracted Covid-19 after carrying out a medical test from UEFA on Monday. As a result, the midfielder must self-isolate for at least 10 days. This of course will make Havertz be absent for Germany’s international matches.

“Kai Havertz tested positive in the test that UEFA conducted on Monday, so we tested the other players yesterday,” stated Lampard.

“As a result, everyone tested negative and that is a good sign for us,” concluded Lampard.

Havertz’s absence opened other players to show off. Timo Werner and Tammy Abraham formed a charming attacking combination against Rennes, and Lampard was delighted with their performance.