Karim Benzema not on par with Real Madrid’s legend 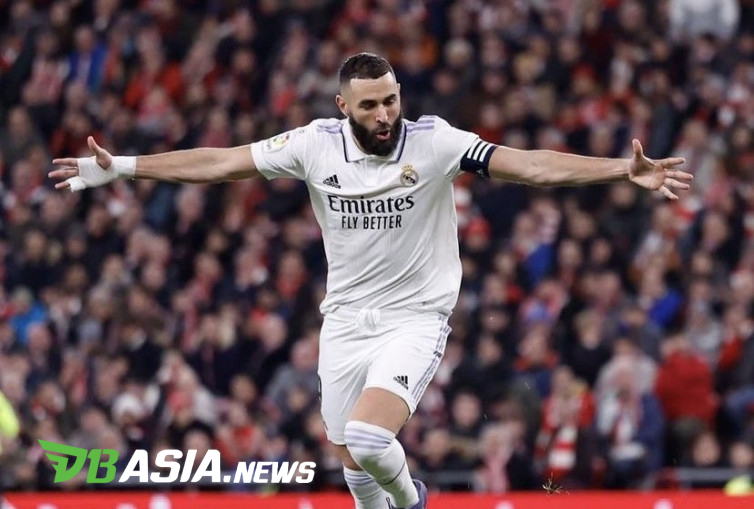 DBasia.news – Karim Benzema, French striker, continues to prove that he is not finished. Currently, the striker is equalizing the goals scored by Raul Gonzalez, the legend of Real Madrid.

Benzema repaid Ancelotti’s trust with the goal he scored in the 24th minute. With a high scoring instinct, Benzema’s volley tore into the nets of the host’s goal.

The additional one goal made Benzema now level with Raul Gonzalez. Both of them scored 228 goals for Madrid in LaLiga.

Meanwhile, the match ended in a 2-0 win for Madrid. Another goal was created by Toni Kroos ahead of the end of the match.

An additional three points is an important capital in Madrid’s efforts to defend the title as previously Barcelona also won the match. Now, the two teams are still three points away where Barcelona are superior.

Karim Benzema not on par with Real Madrid’s legend