Karim Benzema wants to add to his collection of titles 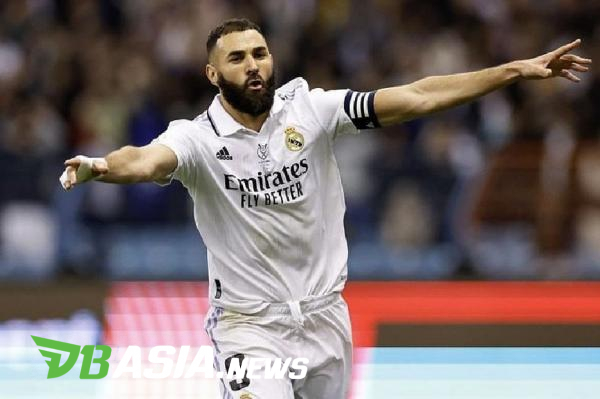 DBasia.news – Karim Benzema, Real Madrid striker, was quite serious about the Spanish Super Cup final against Barcelona. He has a target to be able to add to his collection of titles.

The duel titled El Clasico will take place at the King Fahd International Stadium, Monday (16/1), at 02.00 am, WIB. Madrid and Barcelona will try to win the first trophy in 2023.

The two teams also met in the final of the same event last year. At that time Madrid beat Barcelona with a score of 3-2 in extra time.

Benzema as a whole has four Spanish Super Cup winners’ medals. But that achievement has not made him satisfied.

“Playing in another final means a lot because there is another trophy and another source of pride. Real Madrid always demands that you win finals and trophies,” Benzema said at his pre-match press conference.

“We will do our best to bring the trophy back to Madrid. We know it will be difficult but we have to be ready for this game.”

The prestige of the Spanish Super Cup is not as big as LaLiga, the Copa del Rey, and the Champions League. But this event still can not be underestimated.

In addition, Madrid will face Barcelona, which is an eternal rival. This fact is an additional motivation to win.

“It’s a important game because it’s a the final. Barcelona are a great team, but we have to focus on ourselves and what we do,” he stated.

Karim Benzema wants to add to his collection of titles