Karim Benzema’s Opportunity to Appear in the Madrid Derby 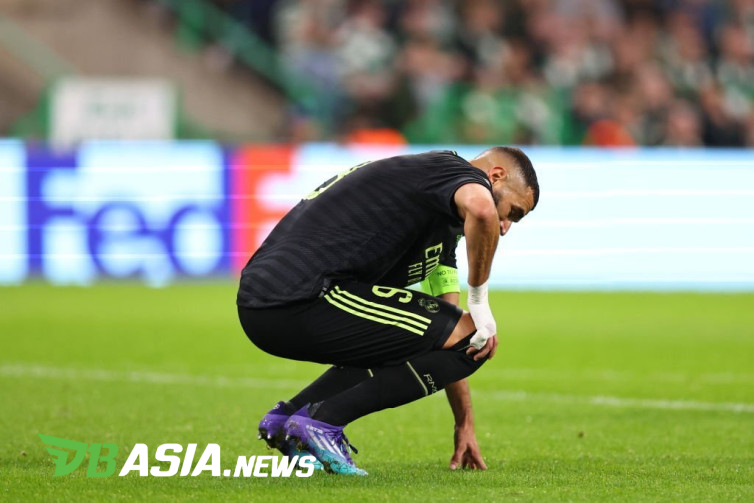 DBasia.news – The opportunity for a Karim Benzema to appear in the first Madrid Derby this season is still open. This was confirmed by Carlo Ancelotti, Real Madrid coach.

The heat of El Derbi Madrileno will color the continuation of LaLiga 2022-2023, this weekend. Los Blancos are scheduled to travel to Atletico Madrid’s headquarters at the Estadio Wanda Metropolitano, Monday (19/9) at 02.00 WIB.

Even though it’s just the beginning of the season, the duel of the two Spanish capital teams is still interesting to watch. The winner of this match is certainly more likely to win the title.

Although acting as a guest, Madrid is certainly more favored to win the match. This is inseparable from the impressive performance of Toni Kroos and his friends.

Madrid is now top of the standings with 15 points. They swept the first five games with a win.

But Madrid’s chances of beating Atletico will be reduced if Benzema is absent. The French striker is indeed in a race against time to recover from a muscle injury.

Ancelotti acknowledged the importance of Benzema’s role in his team’s scheme. Therefore he will wait until the last moment to make a decision.

“Our game plan will be no different with Karim. We’ll have to see if he can train or not in the coming days,” Ancelotti told the club’s official website.

Benzema was sentenced to be out for three weeks to recover from his injury. This should automatically close the player’s chances of appearing this weekend.

According to reports from Mundo Deportivo, there are no signs that Benzema will recover any faster. But Ancelotti looks ready to give a surprise.

“We will not risk anything. If he trains well on Saturday, he will be involved on Sunday.”

Karim Benzema's Opportunity to Appear in the Madrid Derby