Lampard Realizes the Threat of Dismissal is Haunting Him v 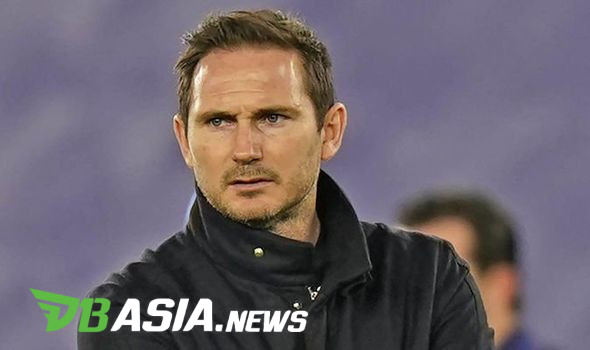 DBasia.news – Chelsea achieved minor results when they visited Leicester City’s headquarters in the 2020-2021 Premier League. The manager, Frank Lampard, is aware that this makes the threat of dismissal even more haunting.

In the match that took place at the King Power Stadium, Wednesday (20/1) am, WIB, Chelsea did continue to appear disappointing. The Blues were beaten with a score of 0-2.

Even though Chelsea have played the best strengths including three expensive recruits last summer, namely Kai Havertz, Timo Werner and Hakim Ziyech. The last two names were installed as substitutes.

With a line of stars, Chelsea has had difficulty dismantling Leicester’s defense. This was exacerbated by the fragility of Lampard’s line of four defenders.

Chelsea had conceded when the game was six minutes in through Wilfred Ndidi’s action. James Maddison then doubled the hosts’ lead four minutes from half-time.

“We won against Fulham without being brilliant. From there we came into this game and lost, so it was a small step back,” Lampard told Sky Sports.

“I am concerned about a rapid deterioration from our previous form to our current form. We have had a few wins, but five defeats in the last eight games is not the result we want.”

As a former Chelsea player, Lampard is certainly aware of the habits of club owners who like to fire managers if they achieve bad results. However, he was reluctant to give up/

“It takes character to get out of this situation. I don’t scold the players in the locker room because they are disappointed,” he added.

“This is a youth team and it is a big lesson that if you lose and think okay then you have to get out of that hole.”

The defeat against Leicester has made Chelsea even more scattered from the title race. They are now nine points behind Leicester who won the top of the standings.

Lampard Realizes the Threat of Dismissal is Haunting Him v