Lampard Will Actively Shop for Players 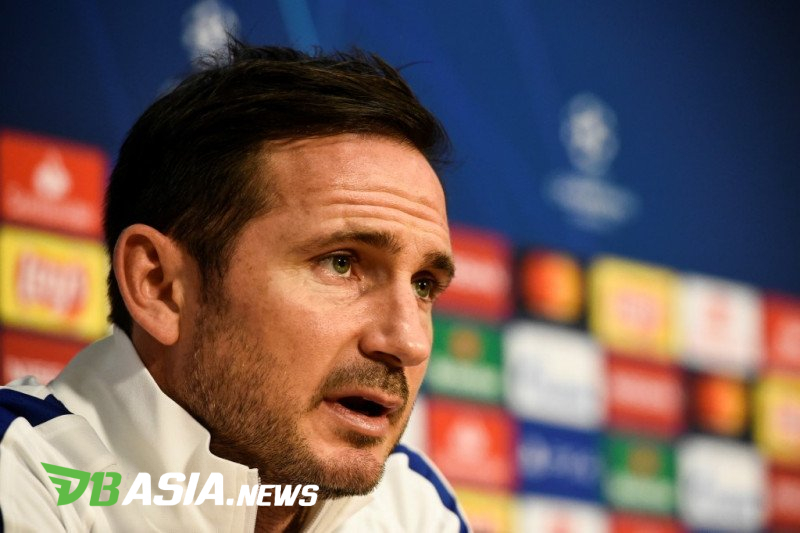 Lampard stated that he would include a list of players to be purchased by the club’s management after the Court of Arbitration for Sport (CAS) lifted a ban on transfers to the club so they are able to purchase new players next January.

“If there is an opportunity to strengthen it, then we will consider it,” Lampard stated.

Although he will not reveal which players he will aim for, Lampard said, “It is important to maintain the balance of the squad at the moment. I am not saying for 11 players but 20 players. I need to make sure we are going in the right direction.”

Chelsea were banned for two transfer windows as they were found guilty of breaking the rules relating to the transfer of 29 players under the age of 18. The club was sentenced by FIFA’s ethics commission which was later strengthened in the memory of FIFA’s appeal until Chelsea later submitted the case to CAS.