Leave Juventus Back to Man United, Cristiano Ronaldo Is Bored With Serie A 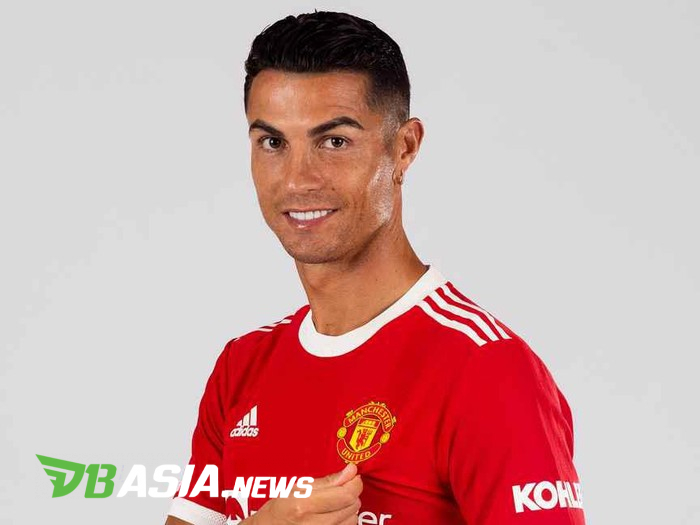 DBasia.news – Apparently, Cristiano Ronaldo left Juventus not only because he wanted a reunion with a big club, Manchester United. More than that, there is a more important reason.

UFC fighter Khabib Nurmagedov, who is a close friend of Ronaldo, revealed that the Portuguese superstar left the Bianconeri out of boredom with the Italian climate. Nurmagedov is known for his communication with Ronaldo.

The UFC star also realized a month before Ronaldo returned to Manchester after seeing his behavior that he no longer felt at home in a career in Italy.

In the end, at the end of last summer’s transfer market, Man United made a surprise by repatriating one of the best players in their history after being thought to be moving closer to “filled neighbors”, Manchester City.

Nurmagedov then revealed what conversations he had with Ronaldo sometime before leaving Turin.

“But Ronaldo has told me that he is bored in Italy and wants to return to English competition,” explained the UFC fighter.

Furthermore, Nurmagedov was asked which team he supports in football. He admitted that he was not interested in the Italian Serie A, the competition in the English Premier League is much more interesting.

“I’m not a fan of Italian football. In the Premier League, any team can show quality,” said Nurmagedov.