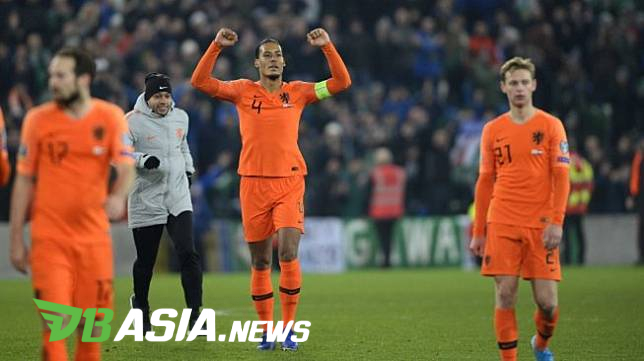 Koeman was chosen to replace Quique Setien after Barcelona were defeated by Bayern Munich with a score of 2-8 in the Champions League quarter-finals last season.

Koeman, who was once a Barcelona defender, immediately welcomed the sudden offer instead of leading the Dutch national team at Euro 2020. Due to the corona virus pandemic sweeping the world, the grand tournament between European nations was postponed until next year.

“We are all disappointed to see a great coach leave. But we appreciate him wholeheartedly,” said Van Dijk as quoted by Goal International, Tuesday (1/9).

“You can ask all the players in the squad, they will say the same thing. That (coach Barcelona) is his dream,”

“At a time like this when the corona (virus) comes and there is no certainty about the tournament. I can understand if an opportunity comes,” he added.

Van Dijk said Koeman had also contacted him before signing a contract with Barcelona. This is what makes the Liverpool defender understand the condition of the coach.

“I did not hold him away because this situation is moving so fast. Nobody expected it. We are happy to see him, and we have to try again,” he concluded he.

Currently, the Dutch national team is being trained temporarily by Dwight Lodeweges to face Italy in the UEFA Nations League.