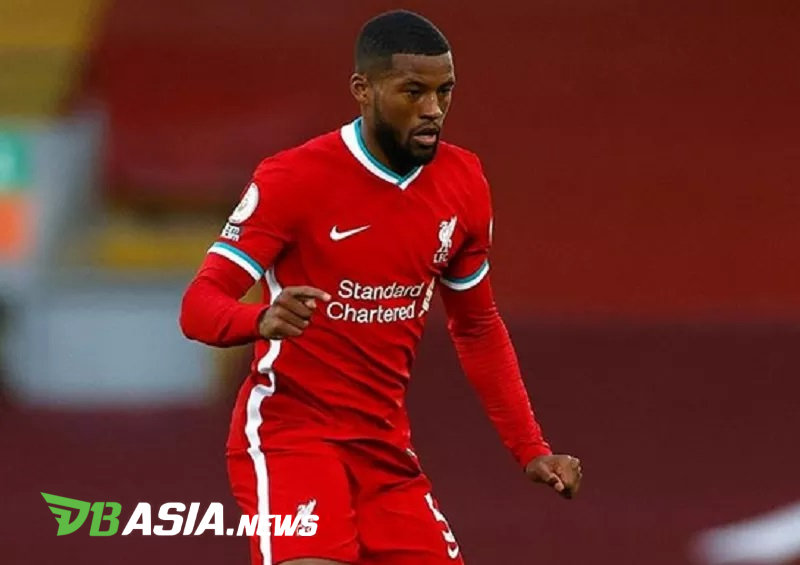 DBasia.news – The Dutch midfielder, Georginio Wijnaldum, is reported to have rejected Liverpool’s offer of a contract extension. The 29-year-old midfielder’s contract will indeed expire in 2021.

However, the negotiations between the two sides, which have been going on in the past month, have yet to find an agreement. As reported by Football Insider, Wijnaldum is said to have rejected the latest contract extension offer from the Reds’ management.

Reportedly, the former PSV Eindhoven midfielder hopes to get a contract extension with a duration of four or five years. Even with the increase in salary.

If he doesn’t sign a new contract, then Wijnaldum will leave Anfield Stadium next season on a free transfer. This situation is reportedly going to be exploited by Barcelona. The new Barcelona coach, Ronald Koeman, was indeed mentioned bringing one of his best players when he was still in charge of the Dutch national team.

Apart from Barcelona’s interest, Wijnaldum’s departure from Liverpool has also been widely heard after the recruitment of Thiago Alcantara from Bayern Munich. Thiago is considered to be a tough competitor to the former Newcastle United midfielder in competing for a place in the midfield for the defending Premiere League champions.

Since being recruited from Newcastle United in 2016, Wijnaldum has proven capable of being a mainstay player for coach Juergen Klopp. In fact, last season, Wijnaldum only missed one Premiere League match.

In the end, the former Feyenoord midfielder managed to lead the Reds to the Premiere League title. This also ends the fast for Liverpool’s title on the highest stage of English football.

Despite the protracted Wijnaldum contract extension, Liverpool coach Juergen Klopp is actually quite optimistic that the Dutch national team midfielder will remain at Anfield Stadium.