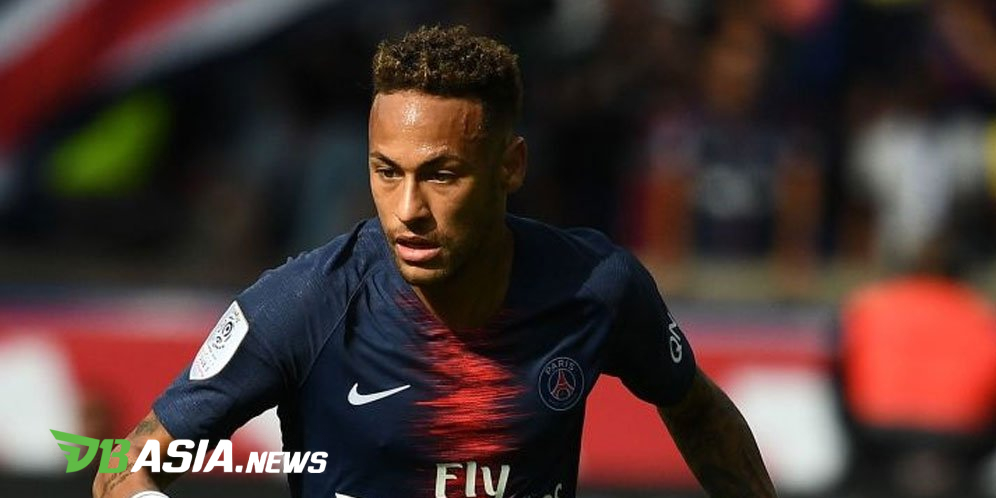 DBasia.news –  Neymar has decided to stay at Paris Saint-Germain. This situation at the same time has made Barcelona defender, Clement Lenglet, feel relieved.

For Clement Lenglet, the cancellation of the star’s move to the club from Catalonia is a blessing for his club. He stated that the club’s energy throughout the summer transfer window had been drained by the issue of the Brazilian player’s return.

“Neymar? Too many rumors circulating so far. The last two months have been a very busy time for the club as it was always about him. But finally now it’s all over, “said Lenglet.

“Now we can go through work even easier. Everyone can concentrate on the field without having to think about who will come, “he continued.