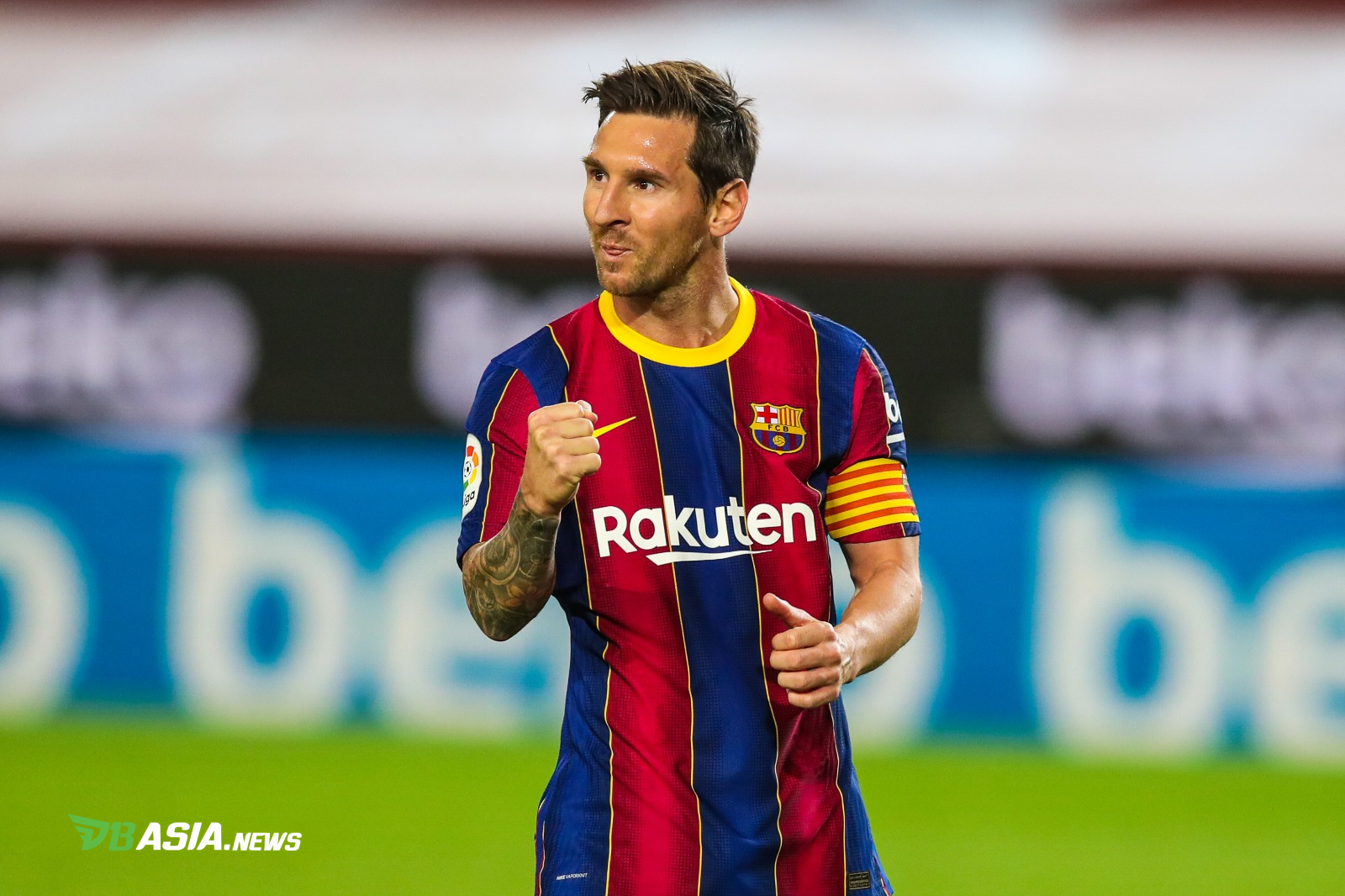 Lionel Messi leads Barcelona when facing Ferencvaros on matchday 1 in Group G of the 2020-2021 Champions League, at Camp Nou, Wednesday (21/10). Barca tried to erase the wound after being defeated by Bayern Munich 8-2 in the last match of the Champions League last season.

Marca noted, with this goal, Lionel Messi became the player who always scored in 16 consecutive Champions League seasons with at least one goal.

Last season, Lionel Messi recorded his lowest tally since the 2006-2007 season. The number 10 player only scored three goals, one each against Slavia Prague, Borussia Dortmund and Napoli.

The goal against Ferencvaros also saw Lionel Messi tearing the net of 36 different opponents. It’s a record in the Champions League.

The victory brought Barcelona to the top of the standings with three points. In second place stalking Juventus with identical points.