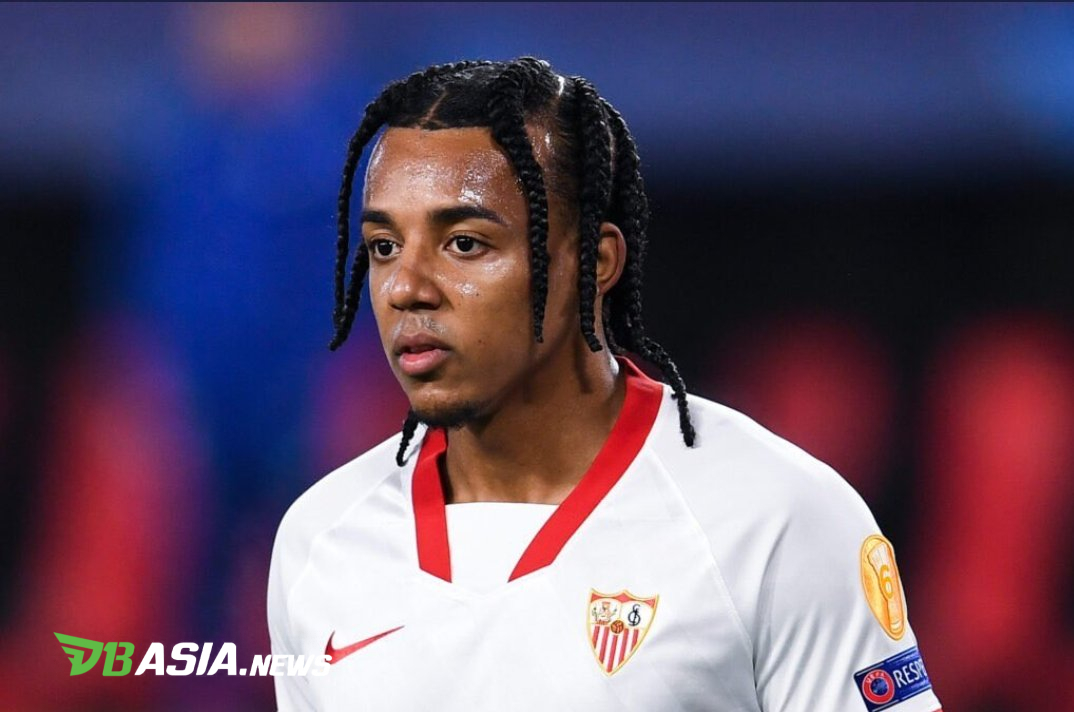 Liverpool are reportedly preparing an offer to sign Sevilla defender Jules Kunde. The Reds are willing to redeem the player’s release clause.

The back line is one of the positions that continues to get the attention of Liverpool. Despite having signed Ibrahima Konate last summer, the Reds are not satisfied.

Liverpool want to create a superior squad in that position. That way, healthy competition will be created that can have a good impact on the team.

El Nacional reports, Liverpool are targeting their previous target, Jules Kunde. Previously, the Reds competed with Chelsea for Kunde last summer. However, due to his high value, Liverpool turned around.

This time, Liverpool have more funds. Liverpool are willing to comply with Sevilla’s request, which only wants to release Kunde in accordance with the release clause of 68.5 million pounds. Liverpool will soon make an offer in the near future.

The same report also says that Jules Kunde is ready to accept Liverpool’s offer. The French defender is interested in continuing his career in the Premier League. Kounde believes playing in England will make his abilities more mature.

Jules Kunde has grown rapidly after moving to Sevilla in the summer of 2019. He has become a regular at the back thanks to his impenetrable performances. Apart from Liverpool, Real Madrid are also reportedly monitoring Kunde.