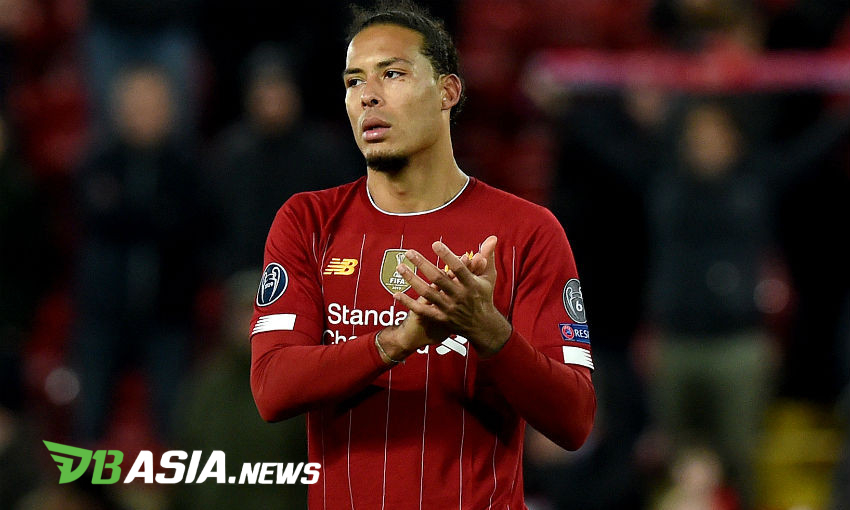 Quoted from Mirror, Monday (3/23/2020) the Reds are ready to negotiate with both of the players’ agents to keep them at Anfield Stadium for longer.

The latest news states that the two players have agreed to accept a contract extension from Liverpool and in the near future the club will announce it to the public.

Previously there were rumors that van Dijk had became the main target of Juventus. The Italian Serie A giant club is ready to pour in large funds to bring in Van Dijk.

Van Dijk himself recently said that he did not want to think much about his future with Liverpool. At present, he is only focused on bringing Liverpool to the English League this season.