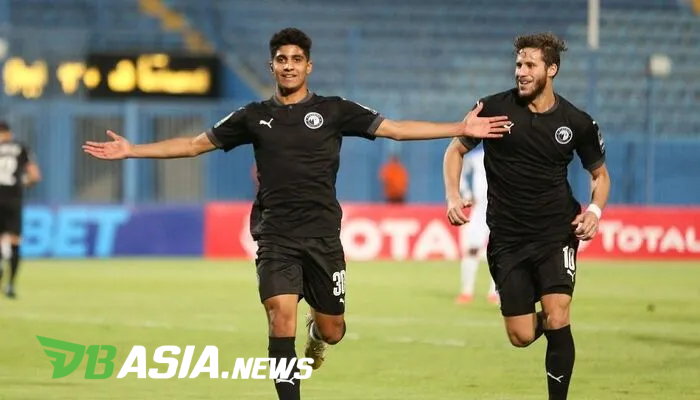 DBasia.news – Reportedly, Liverpool are interested in signing Egypt winger, Ibrahim Adel, who is praised as the next Mohamed Salah.

Adel was part of the Egypt squad that finished runners-up at the 2021 Africa Cup of Nations. The 21-year-old player was also a member of the team at the 2020 Olympics.

Adel is now defending the Egyptian team, the Pyramids. However, he began to be linked with a move to Europe since making his debut in the senior team a year ago.

A number of European clubs have been monitoring Adel’s progress, and many believe the player is the most attractive prospect Egypt have produced since Salah.

As reported by 90min, Salah himself is believed to have made sure Liverpool were aware of Adel’s talent, and sent a scout to observe him.

Last summer, FC Nordsjaelland, made an offer of 2.3 million euros. But that figure is still far from the Pyramid’s official price tag, which is believed to be around 5.7 million euros plus an additional clause.

The Pyramids are also trying to offer Adel a long-term contract, but a January transfer move is being considered by a number of clubs, including Liverpool.