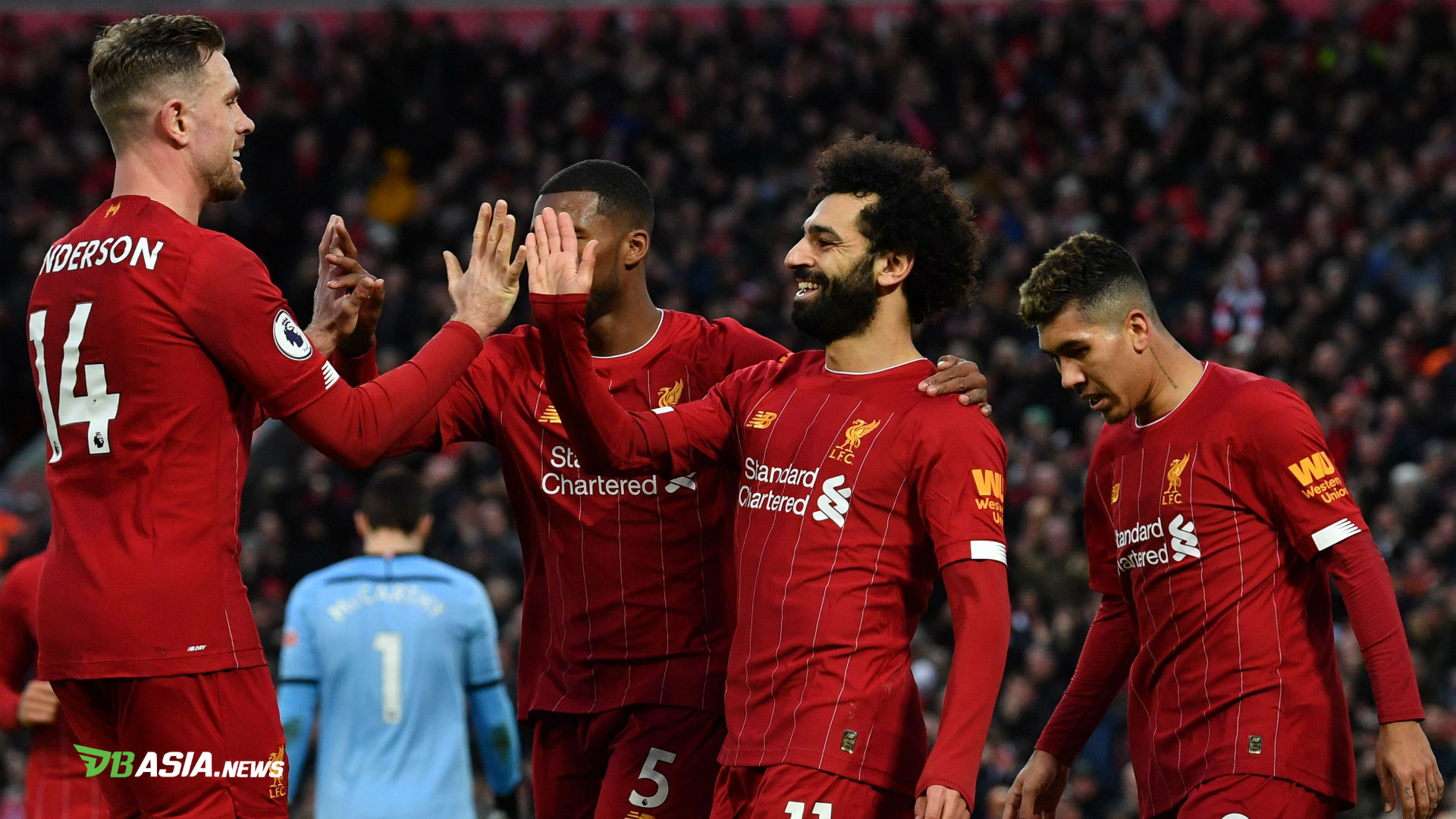 DBasia.news –  Liverpool is so dominant this season. So strong, all the other teams are believed to be looking for ways to stop them, just like in the era of Manchester United’s dominance.

Liverpool is still unbeaten in 25 Premier League weeks this season. Winning 24 wins and just once balanced, ‘The Red’ won 73 points and is 22 points ahead of nearest rivals, Manchester City.

The signs have actually been seen since last season when Liverpool only lost once during the season. But in that season, Manchester City was able to perform a little better and finish one point above them.

This situation is similar when Manchester United is still superior in the English League. ‘Red Devils’ dominates and won five times in seven seasons in the 2006-2013 range.

Moyes came on as a replacement for legendary manager Sir Alex Ferguson in 2013/2014 and in that season Man United’s dominance collapsed. Moyes claimed at that time everyone wanted to stop Man United.

“I say that on another occasion, whoever is the best team out there, someone at the same time is also planning how to beat them. All managers now think, what system can beat them, what players can I use to beat them, “he said.