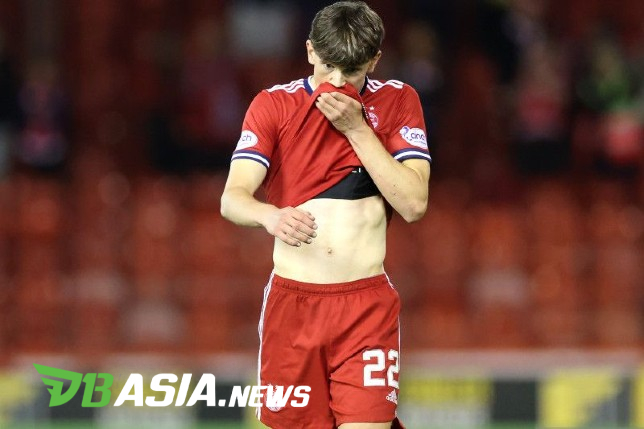 As for Ramsay, the 18-year-old player will be a competitor as well as a back-up for Trent Alexander-Arnold. His role is more or less the same as Kostas Tsimikas on the left side with Andy Robertson.

Ramsay was recruited from Aberdeen for four million pounds plus 2.5 million pounds in bonuses. Added by Liverpool correspondent, Neil Jones, the Reds have no desire to loan him to another club.

“Liverpool FC have completed the signing of Scotland U-21 international player, Calvin Ramsay from Aberdeen, subject to international clearance,” read a statement on Liverpool’s website.

“The right-back joins the Reds on a long-term contract after passing a medical and completing a transfer at the AXA Training Centre.”

Ramsay is delighted to be joining Liverpool and wants to show off Jurgen Klopp in pre-season.

“It was a dream come true to play for Aberdeen, and now to be one of the biggest clubs, if not the biggest club in the world, it’s a huge achievement and I’m looking forward to trying to show the fans what I’ve got.”

“Hopefully I can come in the pre-season, show everyone at the club, staff, players what I have and then we’ll see what happens from there.”

The number of young players who were given the opportunity to play was also the reason Ramsay came to Liverpool.

“There’s a lot of young players playing, like Trent and Harvey (Elliott) too, there’s a lot more,” added Ramsay.

“Obviously there’s a path here, that’s one of the reasons I chose him too. It’s not just big clubs, they give young players opportunities in the first team.”

“So if I can get into pre-season, lower my value, then there’s no reason why I can’t push to get into the first team squad.”