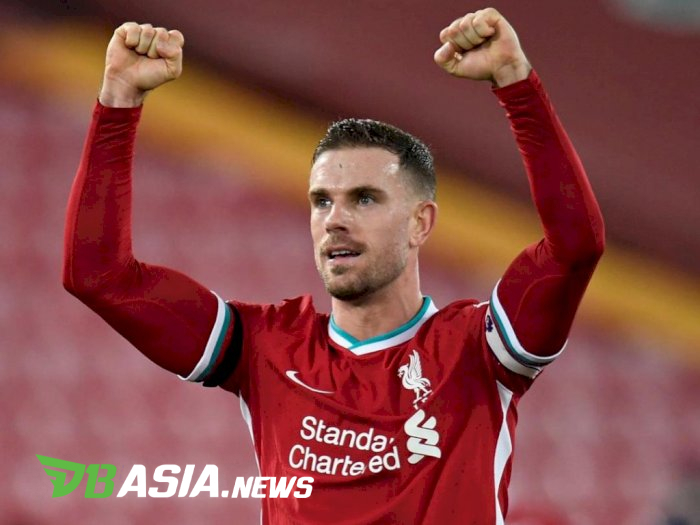 DBasia.news – Liverpool are said to be in talks to award captain Jordan Henderson a lifetime contract.

As reported by the Mirror, the 31-year-old midfielder’s contract has two years remaining and Liverpool want to tie Henderson to a long-term deal. The contact that would see Henderson retire with the Reds.

Coach Jurgen Klopp is a man who admires Henderson on and off the pitch. Prior to Henderson, Liverpool had spoken to defender Virgil van Dijk and goalkeeper Alisson Becker.

Henderson signed from Sunderland during Liverpool under Kenny Dalglish in 2011 for around £16 million.

While at Liverpool, he led the Reds to the Champions League trophy in 2019 and the English Premier League the following season.

Henderson recently marked a decade in his Liverpool career and Klopp has no qualms about calling him a legend.

“It’s an incredible achievement and there is no doubt that he will forever be a Liverpool legend. I’m really proud of him,” Klopp said.

Most likely, Liverpool’s desire to tie the contract until retirement will not encounter difficulties. Because Henderson reportedly also wants to end his career as a Liverpool player.

“I feel like it’s been a progressive journey for me the whole time I’ve been here and I’ve really enjoyed it,” Henderson said.

“I can’t play football anywhere else. I want to be here as long as I can. I’m very honored to have been a part of this club for so long, and hopefully even longer now.”