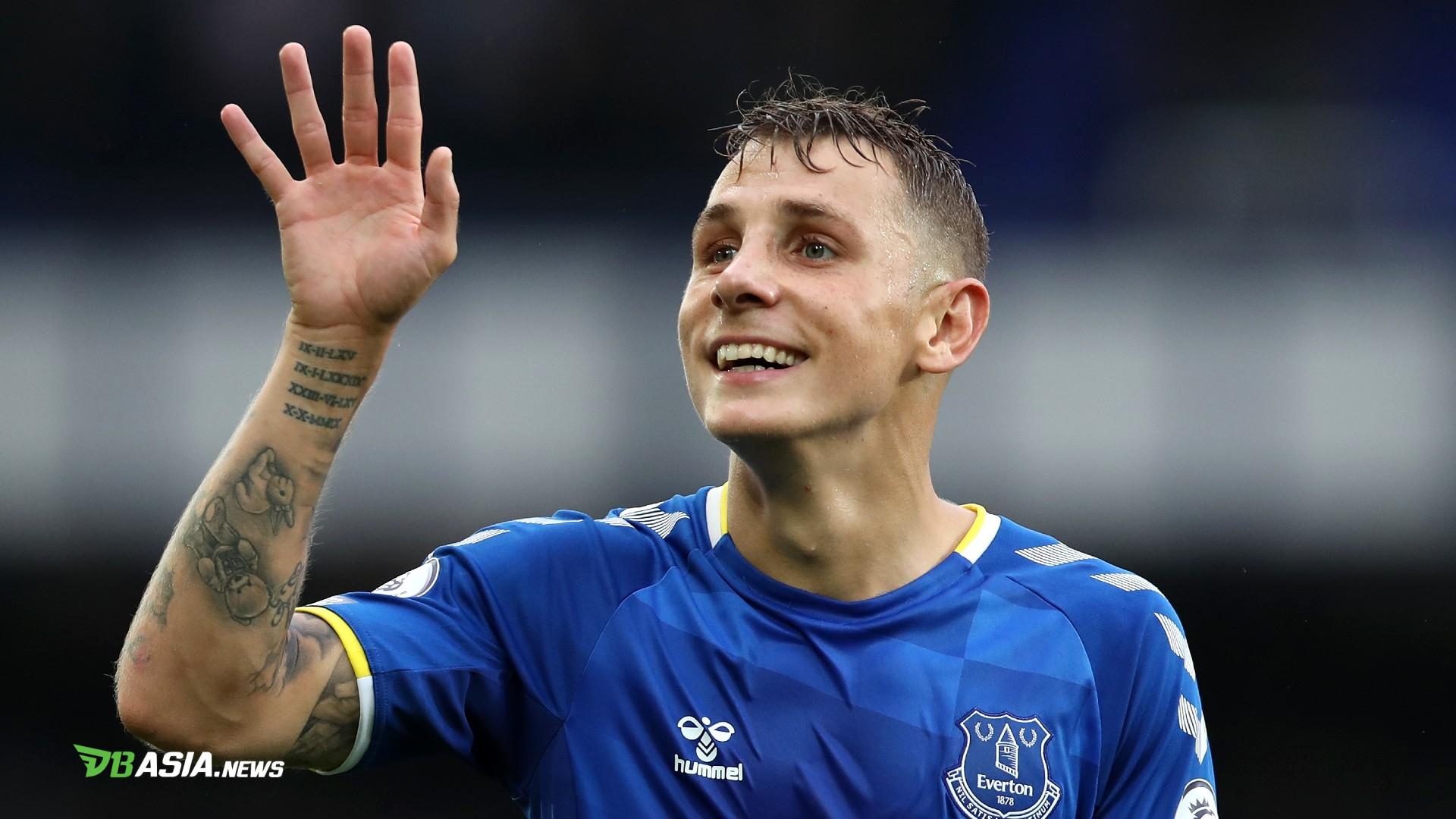 DBasia.news – Aston Villa are back to recruit new players. After signing midfielder Philippe Coutinho from Barcelona, ​​they signed left-back Lucas Digne from Everton.

Villa did show their seriousness to talk more in the Premier League. Currently the team from the city of Birmingham is still stuck in the 14th rank.

The remaining funds from the sale of Jack Grealish last summer still seem plentiful. Steven Gerrard, who is now the manage, seems to have full support to strengthen his squad.

Villa won the competition with Newcastle United and Chelsea for Digne. The French left-back is indeed has shone in the Premier League.

The declining relationship with Rafael Benitez has threatened Digne’s future with Everton. The club finally chose to let him go and provide support to the manager.

Digne is Villa’s second signing of the winter transfer window. Previously, they had successfully borrowed Coutinho from Barcelona.

Coincidence or not, the two players who were brought in by Villa were from Merseyside. Gerrard seemed to want to gather players who have a background in the port city.

Apart from Digne and Coutinho, Villa already has Danny Ings who has also strengthened Liverpool. It is possible that this list will grow as the winter transfer market is still open until the end of January.