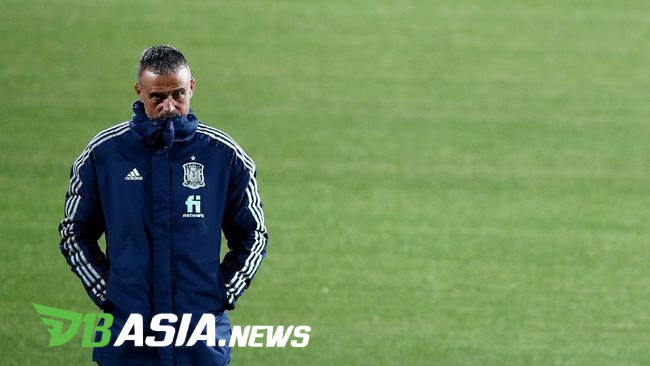 DBasia.news – Manchester United are in search of a new manager after sacking Ole Gunnar Solskjaer. The current interim replacement is Michael Carrick, Solskjaer’s assistant coach who will coach on a temporary basis.

In a statement made by United, Carrick has been in charge on a temporary basis while the club is looking for an interim coach who will coach the team until the end of the 2021-2022 season.

“Ole will always be a legend at Manchester United and it is with regret that we have reached this difficult decision. While the last few weeks have been disappointing, they should not obscure all the work he has done over the last three years to rebuild the foundations for long-term success.”

“Ole leaves with our sincere thanks for his tireless efforts as manager and our best wishes for the future.”

“His place in the club’s history will always be secure, not only for his story as a player, but as a great man and manager who gave us many great moments. He will forever be welcome back at Old Trafford as part of the Manchester United family.”

“Michael Carrick will now lead the team for the upcoming matches, while the club is looking to appoint an interim manager until the end of the season,” the statement said.

The last name was asked about the rumors of coaching United. But with the cynicism of the man who coached the Spanish national team, he satirized the rumors.

“Today is April Fools’ Day? Isn’t that right?” says Enrique curtly to La Sexta. When asked if Enrique wants to coach United, the answer is simple. “I’m already in the biggest team in Spain with 5,000 players.”

“No, not at all (disturbed by the United coaching rumours). I’ve said this week that it’s nothing, it’s not genuine and I’ve spoken to players about it. Absolutely not true,” said Rodgers.